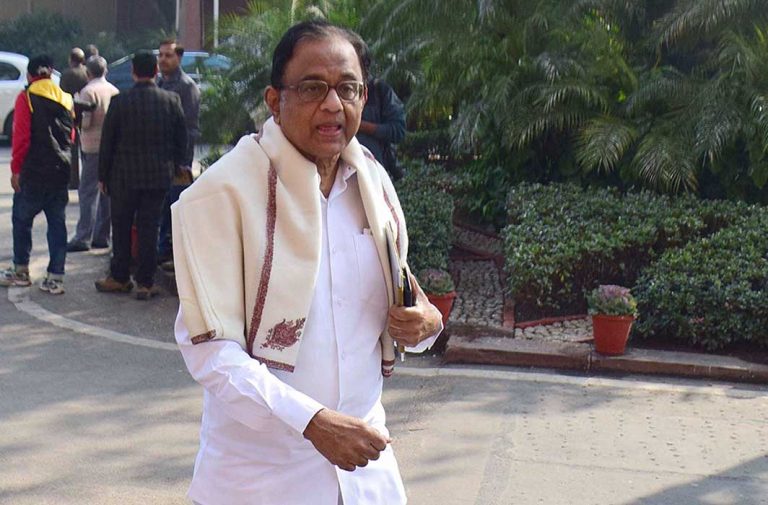 The Enforcement Directorate has issued a formal lookout notice against former Finance Minister P Chidambaram who has not been seen since late last evening after the Delhi High Court rejected his plea for anticipatory bail in the INX media case.

The CBI and Enforcement Directorate teams that visited Chidambaram’s house in posh Jorbagh area of Delhi did not find him following which another arrived to paste a notice asking him to appear before them in two hours.

“Whereas it appears that you are acquainted with the facts and circumstances of the case noted below, which I am now investigating under Chapter 12 of the Code of Criminal Procedure, you are hereby directed to attend before me within two hours of the receipt of this notice for the purpose of investigation of the case,” the notice read.

Investigators say Chidambaram facilitated a mammoth foreign funding for the television company in 2007, for which his son Karti Chidambaram received kickbacks.

Chidambaram has been enjoying interim protection from March 2018 and suffered a major setback Tuesday afternoon as the Delhi High Court dismissed his anticipatory bail in the INX Media scam, paving way for the investigating agencies, CBI and ED, to arrest him. The former Minister was inside the Supreme Court complex throughout the day to approach SC, if HC order goes negative.