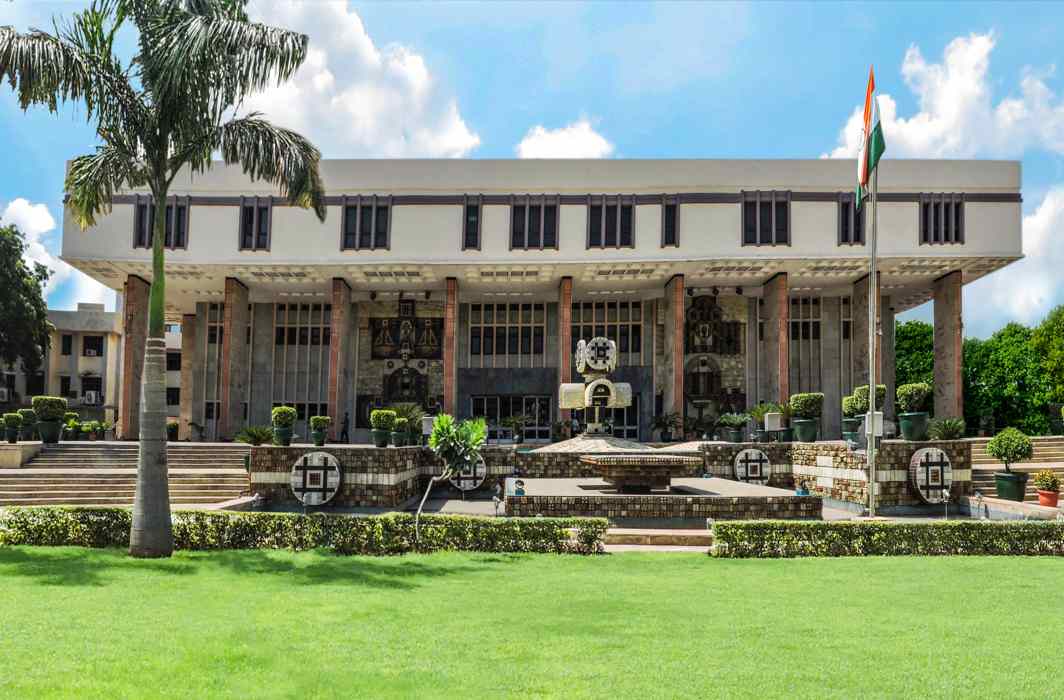 The Delhi High Court on Friday (January 5) expressed satisfaction on the appropriate action taken by Delhi Police in accordance with the law while dealing with the complaint of a lady advocate after her house was trespassed by Delhi police officials.

The bench comprising Justices Siddharth Mridul and Deepa Sharma disposed of the plea pertaining to the illegal action taken by the police authorities against the lady advocate with certain directions to the Delhi Police.

The bench passed the following directions:

Earlier, during the course of the proceedings, the Court took cognizance of the status report filed by the DCP, South District of Delhi which said that Sub Inspector Naresh Kumar from Safdarjung Enclave police station was found guilty of misconduct and a departmental enquiry was being initiated against him by the DCP South District of Delhi. The status report further clarifies that action has been taken against the concerned police officers of the Delhi Police.