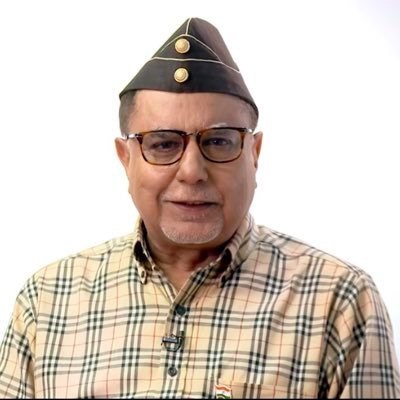 Subhash Chandra is all set to lose control of the Zee Entertainment Enterprises as the Essel Group, run by the media baron, on Wednesday said that it is planning to sell a 16.5 per cent stake to financial investors in order to repay loan obligations to certain lenders of the group.

After this transaction, the promoter stake in Zee Entertainment will be reduced to 5 per cent.

Zee, considered to be the pioneer of television entertainment industry in India, was launched by Subhash Chandra in 1992. The group has since expanded operations to enter packaging, infrastructure, education, precious metals, finance and technology sectors.

“The Group seeks to sell up to 16.5 per cent stake in ZEEL to financial investors in order to repay loan obligations to certain lenders of the Group for whose benefit such shares are currently encumbered (and who have consented to such share sale by the Group),” the Essel Group said.

Earlier this year, Essel Group sold up to 11 per cent in Zee Entertainment to Invesco Oppenheimer Developing Markets Fund for Rs. 4,224 crore.

Prior to Wednesday’s announcement, Chandra’s Essel Group companies held a 22.37 per cent promoter stake in Zee. Of this, 21.48 per cent was pledged as collateral against finances availed by Essel Group firms.

After the completion of the transaction announced on Wednesday by the company, Oppenheimer Developing Markets Fund and OFI Global China will together hold a 18.74 per cent stake.

Zee Entertainment Enterprises shares closed 7.89 per cent higher at Rs. 307.15 a piece on the BSE on Wednesday.

–With inputs from agencies