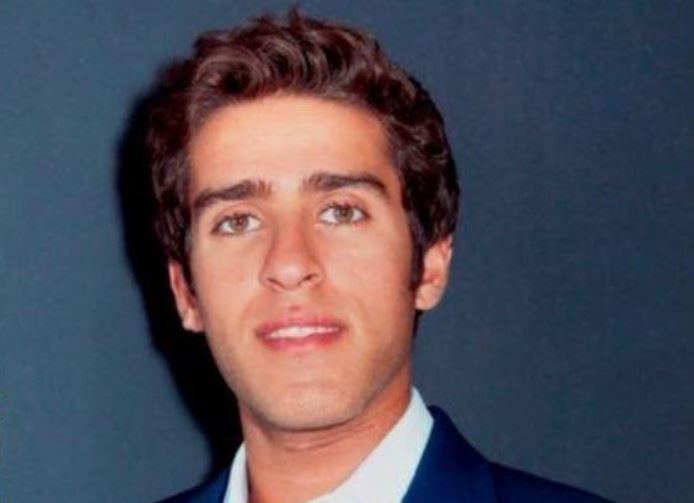 The matter will be taken up in the afternoon and a separate link will be created for this case and sent to the lawyers.

Earlier on April 9, Justice Gupta had granted interim protection from arrest to the ET Now Anchor, provided he joined the investigation. The court had also issued notice to the respondents and slated the matter for further hearing on April 16.

The Mumbai-based journalist had remained absconding since February 23, when an FIR was lodged against him in a rape case. The case pertains to the allegations levelled against the ET Now Anchor by a 22-year-old woman, who claimed that she met Hiremath at a Cafe in Khan Market, from where he asked her to come at his hotel.

The woman said the accused manipulated and tricked her into joining him in the room of a five-star hotel in the national capital, where he allegedly raped and assaulted her. According to the woman, she had made it clear to the accused that she was not consenting to any of his advances.

“I had made it clear to Varun that I had only agreed to spend time to chat and catch up with him, and at no point of time was this an indication of willingness or consent to engage in any sexual activity. I had no interest or desire to indulge in sexual intercourse with him. There is no question of consent. It took great courage to bring the matter to the police, but I am also disappointed that he still hasn’t been caught,”

-the woman said in her complaint.

The 22-year-old accused Hiremath of forcing her to perform oral sex among multiple other instances of assault and violence. She further said that the anchor “hails from an extremely powerful family, and therefore, has resources to tamper with evidence, before the investigation has begun”.

Based on her complaint, an FIR was registered against Hiremath under IPC sections 376 (punishment for offence of rape), 342 (punishment for wrongful confinement) and 509 (word, gesture or act intended to insult modesty of a woman) at Chanakyapuri police station. Teams were sent to Mumbai to look for him and several raids at different locations have been conducted, police said.

On April 6, a Delhi Court had issued a non-bailable warrant (NBW) against the 28-year-old journalist. While dismissing his anticipatory bail plea, the Court had observed that consent cannot be implied from a victim’s previous sexual experiences with the accused.

The anchor’s defence counsel had argued the bail on grounds that he had been ‘falsely implicated’ and “whatever had happened on the day of offence was consensual”.

The Delhi Court also observed that some WhatsApp chats between Varun and the woman after the day of the alleged crime indicate “towards the feeling of sorry by the accused of his acts”.

According to police, Hiremath switched off his phone and became untraceable after they served him a notice and tried to call him for questioning. Earlier this month, the Delhi Police issued a lookout circular against the anchor, barring him from leaving the country.