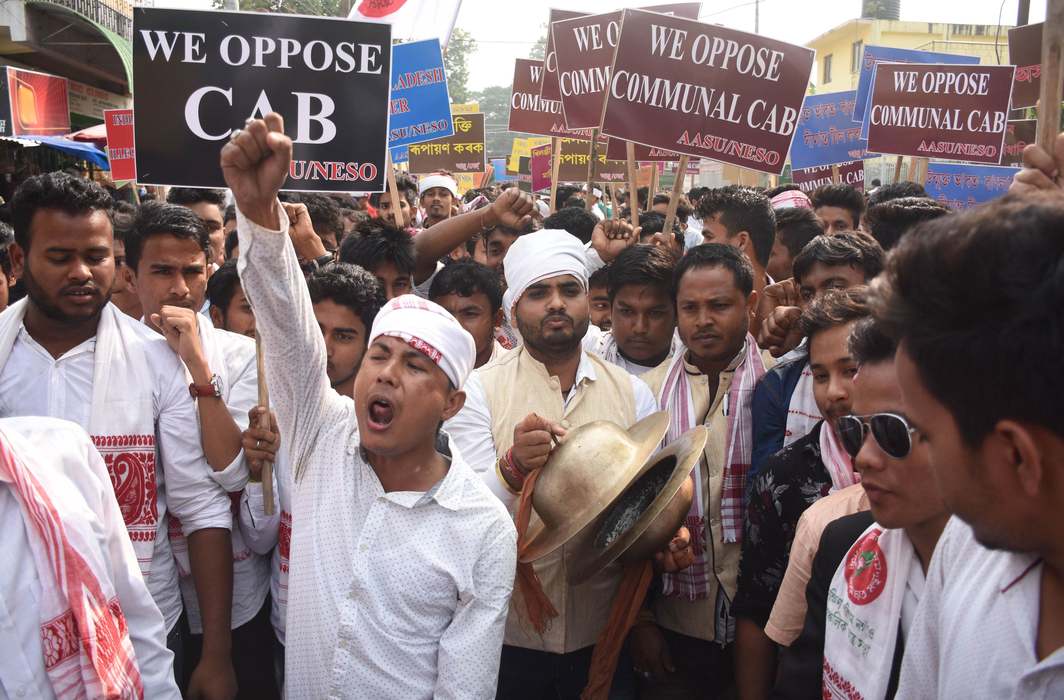 The European Parliament has decided to defer the vote on the resolution against the Citizenship Amendment Act till the second half of March.

The vote to defer the joint resolution against CAA was passed in Parliament with 271 votes in favour and 191 against it. The debate on the draft resolution was put forth by five main political parties of the EU.

The debate on the resolution started on January 29. Among the list of speakers on the draft resolution in European Parliament four were a part of the delegation visited Kashmir in October 2019.

The voting on the anti-CAA resolution that was scheduled to happen on Thursday will now be held in March.

India and European Union are to hold their annual summit in the first half of March. Prime Minister Narendra Modi is to visit Brussels on March 13 for the EU-India summit.

It is said that the amendment moved by Michael Gahler of the European People’s Party to defer the voting to second half of March because several cases related to CAA are pending before the Supreme Court in India.  “The issue is ongoing as the Supreme Court has asked the government a number of questions and we should await their answers. We will also have the opportunity to speak directly to Indian government ministers about the Citizenship Law in February,” said Mr. Gahler while referring to annual summit scheduled to happen on March 13.

The five political groups total strength is around 560 in the 751-member European Parliament.

The joint draft resolution said that the CAA was “discriminatory in nature and dangerously divisive” and called for the scrapping the amendments “which violates India’s international obligations”.

However, sources in the Indian government have claimed the deferment as a “diplomatic victory for India”.