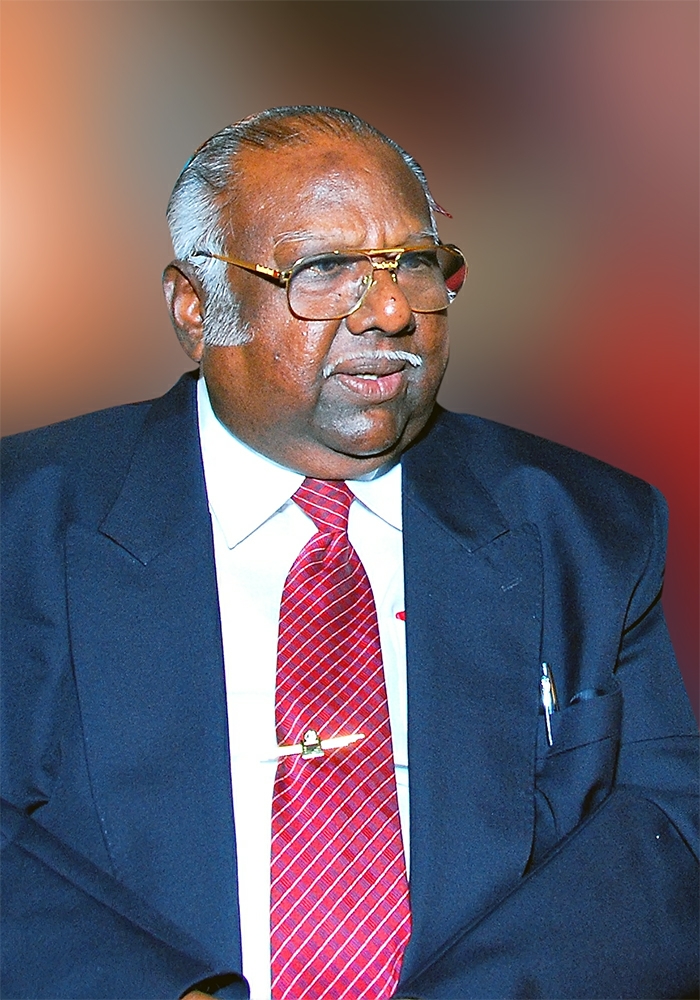 New Delhi: Justice A.R. Lakshmanan former judge Supreme Court of India and former chairman Law Commission of India is no more. He could not bear the shock of death of his wife two days back. He was 78.

Justice Lakshmanan belong to the chettiar community and was classmate of P. Chidambaram former union minister.

Justice Lakshmanan was the presiding judge who directed Central Bureau of Investigation (CBI) to investigate the Disproportionate Asset (DA) Case against the Samajwadi Party leader Mulayam Singh Yadav and his family members. However, he admitted a review petition and listed that in an open court. Justice Lakshmanan had passed two orders in similar petitions which was filed by political workers. The first order, in which he delivered that political person can not file PILs against their political opponents. Public Interest Litigation (PIL) cannot be a political interest litigation or personal interest litigation. But in Mulayam Singh’s matter he said, that an issue of public importance cannot be ignored merely on ground that petitioner belongs to opponent political party.

He died at a private hospital in Tiruchi. His cremation will take place at his native place Devakottai today.

Justice Lakshmanan had also built a temple to Shrdi Saibaba in his hometown Devakottai and was managing it.