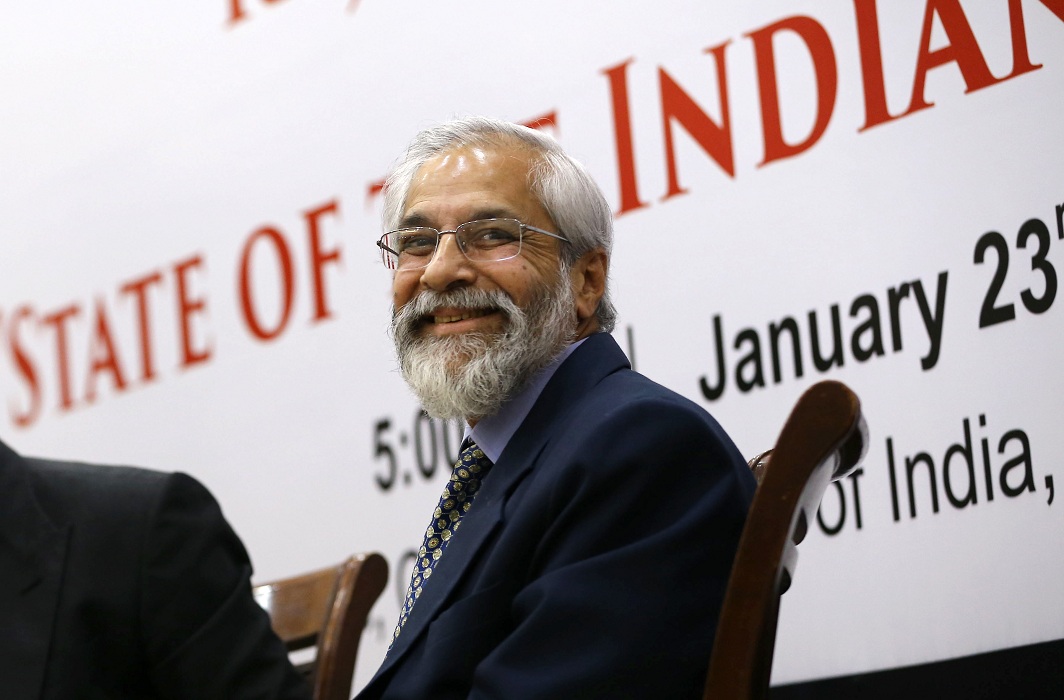 Former SC judge Justice Madan B Lokur in an interview has said that clause to the interpretation of illegal immigrant in the amended citizenship act is unconstitutional if one agrees with the law laid down by the Supreme Court in 1952.

He further cited Justice SK Das’ judgment which held: “The classification must not be arbitrary but must be rational, that is to say, it must not only be based on some qualities or characteristics which are to be found in all the persons grouped together and not in others who are left out but those qualities or characteristics must have a reasonable relation to the object of the legislation.

“In order to pass the test, two conditions must be fulfilled, namely, that the classification must be founded on an intelligible differentia which distinguishes those that are grouped together from others and that differentia must have a rational relation to the object sought to be achieved by the Act. The differentia which is the basis of the classification and the object of the Act are distinct things and what is necessary is that there must be a nexus between them.”

Massive protests over the Citizenship (Amendment) Act, 2019, have rocked many cities across India with thousands of citizens taking to the streets. Meanwhile, the Supreme Court has rejected a stay on the Act and instead has decided to hear 59 petitions filed against it in January after the courts reopen.