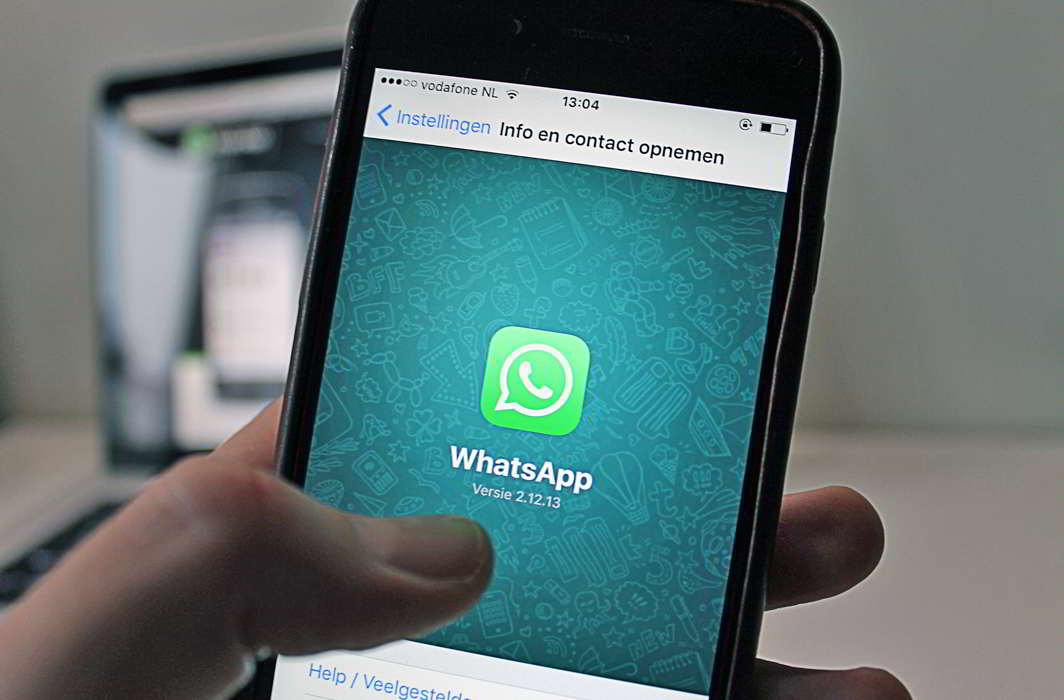 When Facebook acquired WhatsApp, it was said that social media giant Facebook would be using data from the hugely popular WhatsApp to personalize content on its platform.

While this was apparently a business decision, several privacy issues come into play. The issue was of users who had signed up with WhatsApp with its own user contract and then had to content with its merger with Facebook, where the wording of the contract may be different.

This appeal, before the Supreme Court bench of Chief Justice JS Khehar and Justice DY Chandrachud had come up from a judgment of the Delhi High Court, where WhatsApp was permitted to share data after September 25, 2016, pursuant to user agreement.

On April 5, the issue was whether this case merited hearing from a constitutional bench of seven judges. Senior advocates Kapil Sibal, appearing for WhatsApp, and KK Venugopal for Facebook, objected.

Sibal suggested that this is a purely contract issue and there is no need for a constitutional bench to hear the matter. The counsel for petitioner, Madhavi Diwan, however, submitted that this matter affects people at large and is an issue related to Article 21 as well as Article 19(1)(a) where the right to privacy is contended to be a encompassed as the private communication of a person. This needs to be secured, she said.

Venugopal said that there is a judgment where this issue has been decided upon and it was a seven-judge bench.

Posted for hearing on April 18, in front of a constitutional bench.