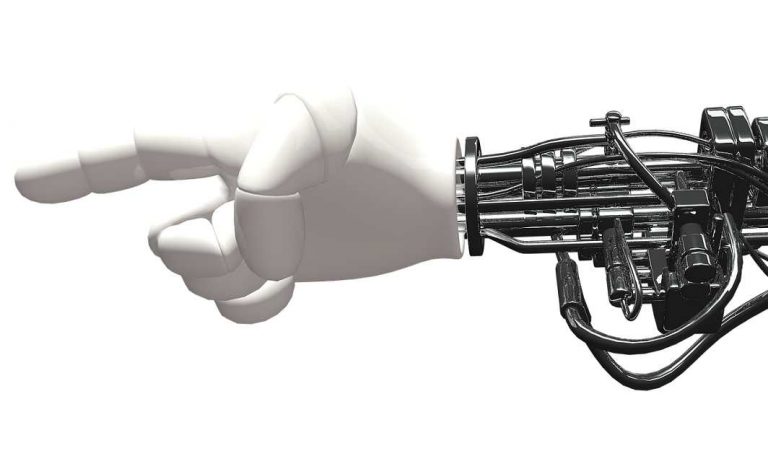 Facebook has announced that it want its site to be “a hostile place for terrorists.” Facebook and other social media organisations have been under huge attack of late from several quarters, saying that they have been acting hosts to terror outfits recruitment drives and in encrypted conversations.

Facebook, with 1.94 billion monthly active users worldwide said it was absolutely committed to “keeping terrorism off our platform”.

The Menlo Park, Northern California-based company’s Director of Global Policy Management, Monika Bickert and Brian Fishman, the company’s Counterterrorism Policy Manager said in a posting on its website that “the challenge for online communities is the same as it is for real world communities – to get better at spotting the early signals before it’s too late”.

They said the company has a team of more than 150 counterterrorism specialists, including academic experts on counterterrorism, former prosecutors, former law enforcement agents and analysts, working exclusively or primarily on countering terrorism.

Facebook is also deploying artificial intelligence (AI) technology to stop anyone uploading a photo or video that matches a known terrorism photo or video. “We believe technology,” Bickert and Fishman wrote, adding that “although our use of AI against terrorism is fairly recent, it’s already changing the ways we keep potential terrorist propaganda and accounts off Facebook”.