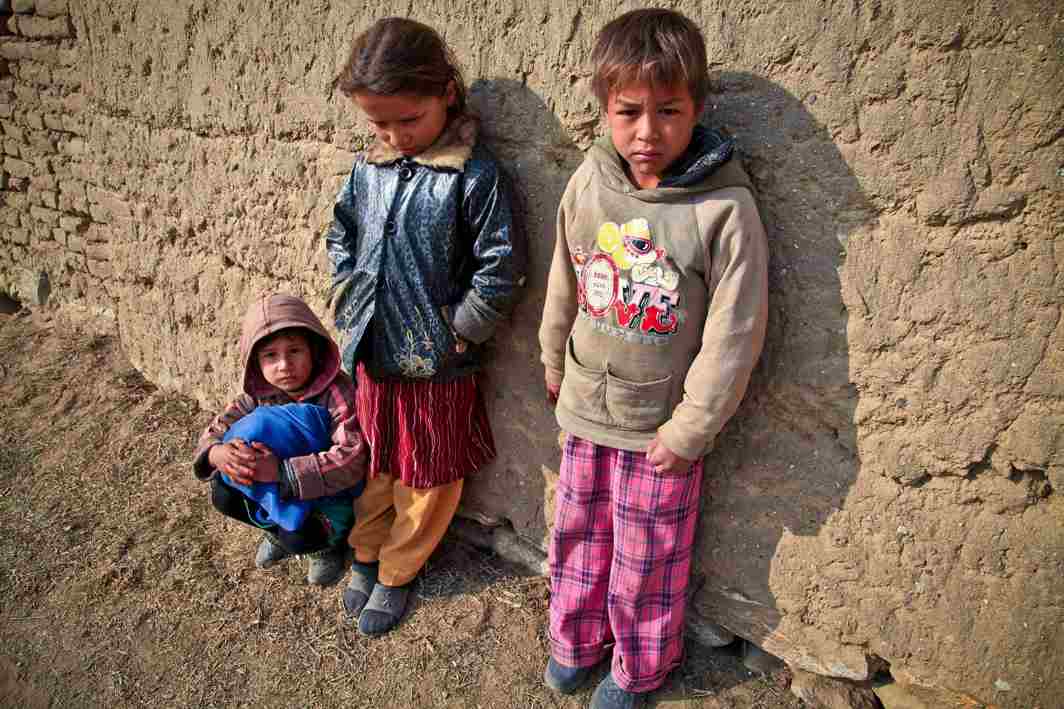 Deliberations at the Delhi High Court on Thursday (July 20) have pointed at a possible solution to tracing missing children as well as a fund to take care of them. While the huge Nirbhaya Fund is thought to be right in dealing with this issue, a face-recognition software developed by a man in Chennai could come in cheap and handy for finding missing children.

There are Standard Operating Procedures (SOP) in place in the country regarding abandoned/lost children – as well as children declared missing and then found – and this includes taking care of them and not just keeping them in custody. These procedures are not followed, as per a writ petition filed at the Delhi High Court.

The bench of Justices GS Sistani and Chander Shekhar is hearing the case. It could not be taken up at the last date because of a shortage of time, and on Thursday the petitioner said: “We have SOPs in different agencies of state and central governments regarding missing children’s and for their rehabilitation.

“We have made the Railways a party, because children are found at railway stations, mostly from other states. For this the railways have a uniform system in place, their Lost and Found Department. The Railways have given their SOP to us,” the petitioner said.

Rahul Mehra, standing counsel for the police, said that the National Commission for Protection of Child has also given its SOP relating to street children. Another SOP has been issued by the Ministry of Women and Child Welfare.

The bench said that the fact that the counsel was pointing at was that “we should not only confine ourselves to finding missing children. We have to have to ensure the well-being of children who are often employed as beggars on the streets.”

He suggested that the Nirbhaya Fund, started after the infamous case, in which the central/state governments raised a around Rs 2,000-3,000 crore, can be utilised for this cause.

The bench said that it will look into the possibility of availing of this fund.

Mehra suggested that the Delhi government could be approached to release the Rs 15 crore but also pointed out that this was a rather small amount for a large country like India. The bench assured: “We will do something about it.”

Respondents Union of India said there is a face-recognition software developed by a man in Chennai for finding missing children and it is very effective. The cost is minimal, and “if we allow the usage of this software in all other states it would be advantageous to us”.

The bench said: “Please bring it on notice and give to us.”

Also, different portals about missing children are run by different state governments and there is hardly any interaction, making it almost impossible to trace a missing child.

The court issued notice to the Railway Board and to the National Commission for Protection of Child to send a representative to court.

“We also note that there is a face-recognition software available and the same is not put into use by both governments (Delhi Government and Central Government).” The court also directed that the affidavit should also state why this software is not being used.

Matter comes up again on August 4.