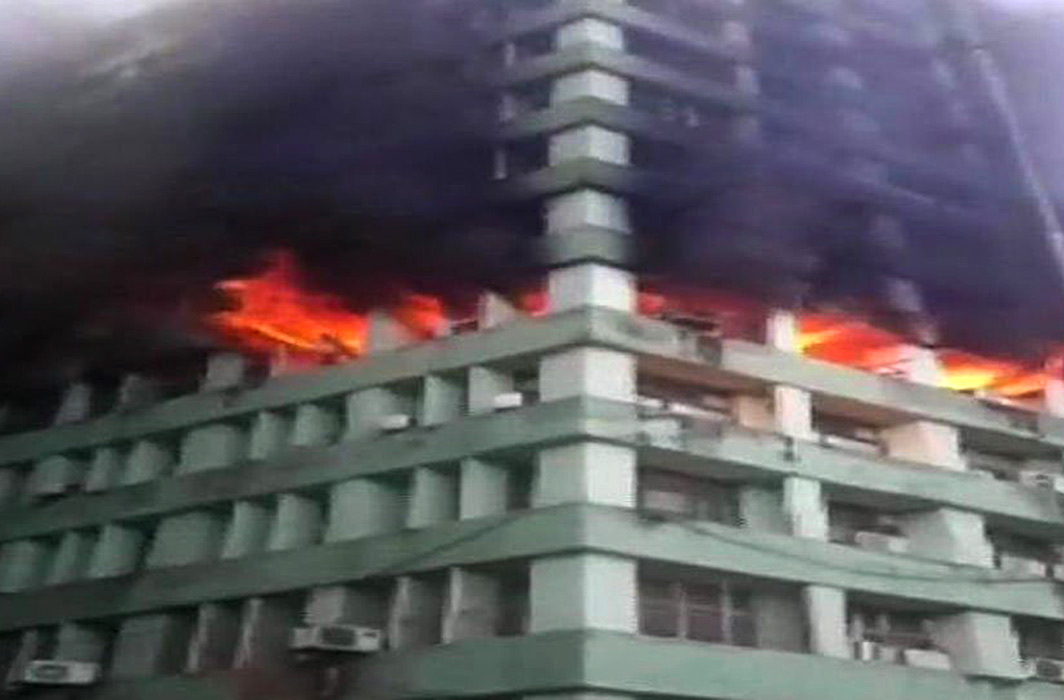 Facebook
Twitter
Pinterest
WhatsApp
Want create site? Find Free WordPress Themes and plugins.
A fire broke out at Deen Dayal Antyodaya Bhawan that houses several important offices including National Company Law Appellate Tribunal on the third floor, bringing work to a halt. The court proceedings at the tribunal shall remain suspended till further notice. As per reports, the blaze is yet to brought under control.
Many government offices such as- Water and Sanitation Ministry, Forest Ministry, National Disaster Response Force, Social Justice Ministry, and a branch of Indian Air Force, are housed in the building located in the CGO complex.
As per eyewitness, the fire broke out at the fifth floor office of Social Justice Ministry.
–India Legal Bureau
Did you find apk for android? You can find new Free Android Games and apps.