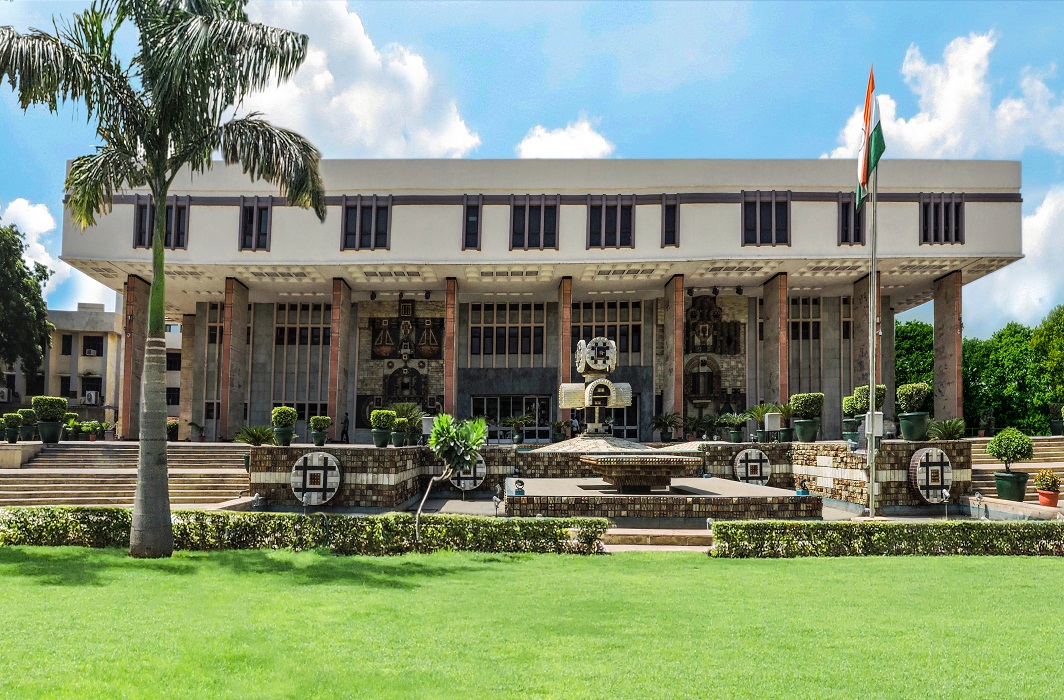 Union Finance Minister Arun Jaitley has filed a fresh defamation suit in the Delhi High Court, seeking damages to the tune of Rs 10 crore against Delhi CM Arvind Kejriwal for the alleged “crook” remark made by Kejriwal’s lawyer Ram Jethmalani.

Jethmalani had called Jaitley a “crook” while cross examining him in the High Court last week and claimed that it was done at the instance of his client Arvind Kejriwal.

The matter came up before the High Court on Monday (May 22) and was listed for Tuesday (May 23).

The petitioner has said that the suit was filed only against the Delhi CM and nobody else.

This is a separate case than the one already on in the Delhi High Court wherein the finance minister has dragged the Delhi CM and other AAP leaders to court in a civil defamation case. The damages claimed by Jaitley in the case is also Rs 10 crore.

The high court had on May 18 taken serious objection to Jethmalani’s defamatory remarks against Kejriwal and observed that if the remarks, were indeed made by him on the instructions of his client than Kejriwal will have to testify them in court.