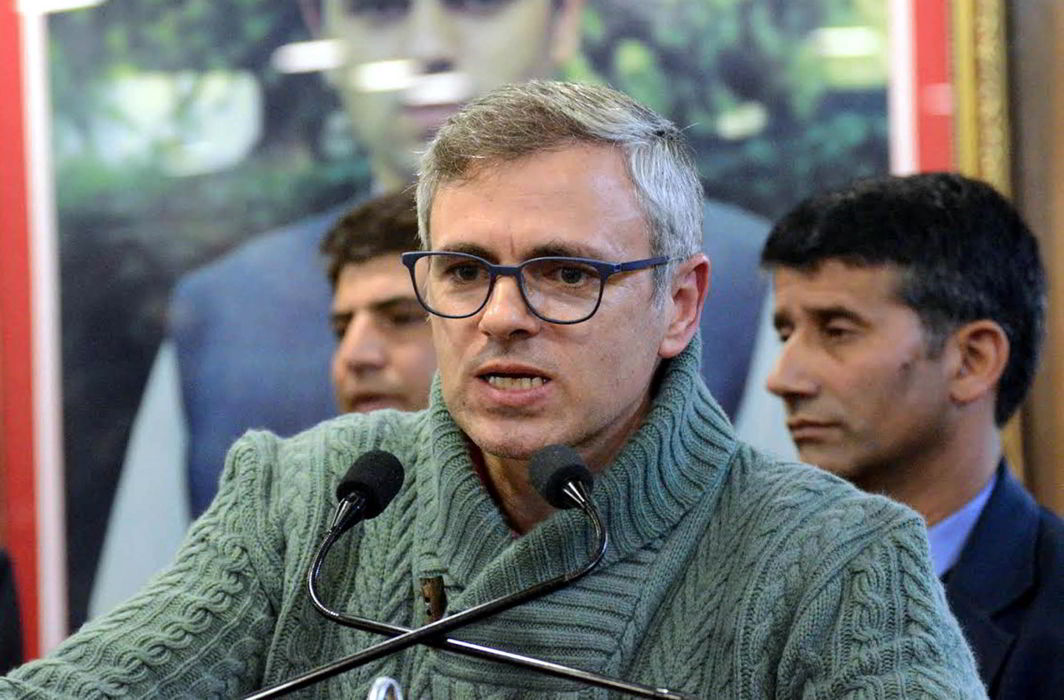 The Administration of Jammu & Kashmir has revoked its earlier order of keeping former CM Omar Abdullah in detention under the draconian provisions Public Safety Act (PSA). He was held in detention since August 5 of last year and served for almost 8 months since, abrogation of Article 370 and 35A of the Constitution thereby striping the State of JK of special status and bifurcating the state into two separate Union territories of Jammu & Kashmir and Ladakh.

The release came in wake of the cognizance by Supreme Court wherein the bench of Justice Arun Mishra and Justice M.R. Shah told counsel appearing for the Centre that Abdullah’s sister Sara Abdullah Pilot’s plea against his detention will be heard on merit if he is not released soon. “If you are releasing him, then release him soon or we will hear the matter on merits,” the bench said.

Sara contended that apart from the fact that her brother had disagreements with the policies of the Centre, it is a lawful right of a citizen in a democracy (especially to a member of the opposition) to demonstrate and make his point of view publicly known. The release of political detainees is also seen by many as return of normalcy in militant affected Kashmir.