154,225FansLike
654,155FollowersFollow
0SubscribersSubscribe
Home Top News of the Day news France and In... 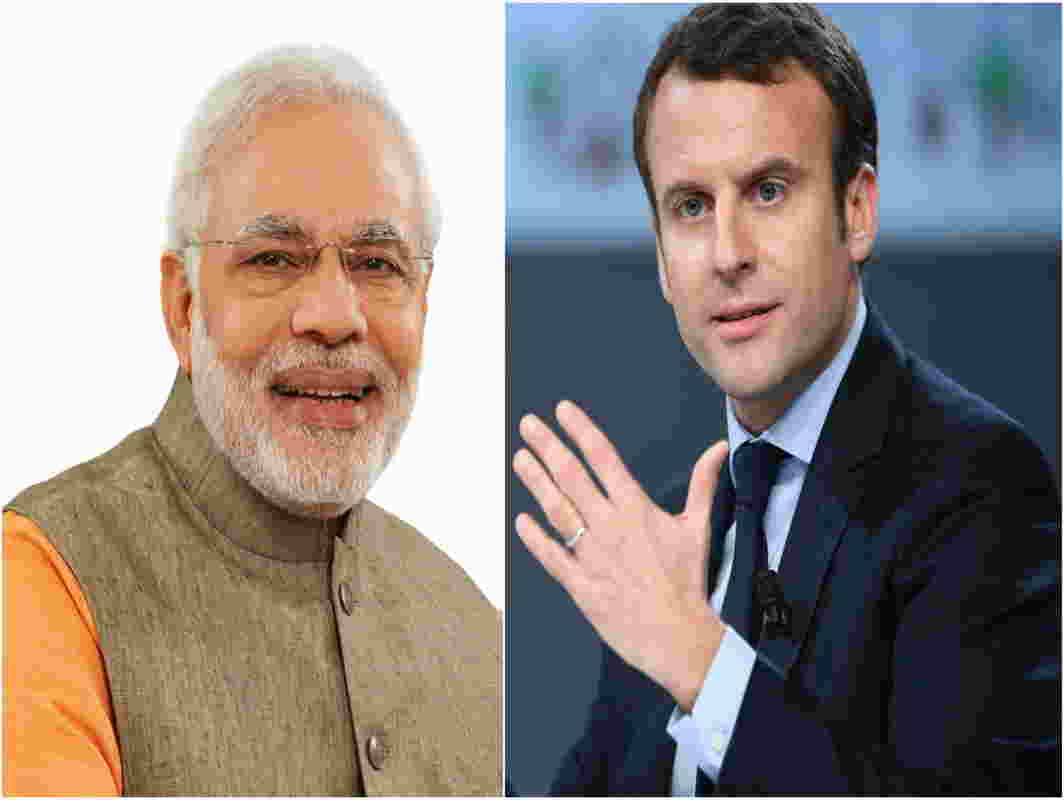 Prime Minister Narendra  Modi closed a European tour meeting with French President Emmanuel Macron in Paris as world governments began adjusting to US President Donald Trump’s decision to withdraw from the landmark climate accord reached in and named for the French capital.

According to latest news reports, the two leaders pledged to work in tandem to combat climate change.

AP reported that President Macron would visit India before the end of the year for a summit on promoting solar energy.

Modi lived up to France’s expectations that India would confirm its commitment to the Paris Agreement, saying that fighting on behalf of “Mother Planet” is a gift for future generations.