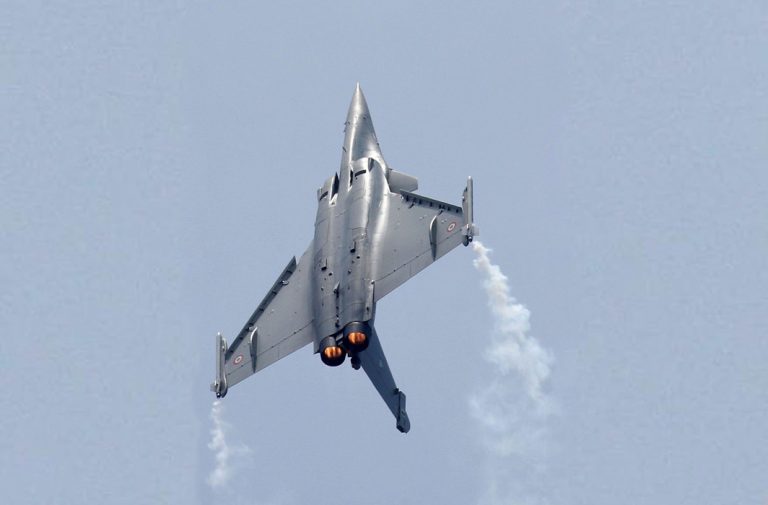 A Paris based NGO has filed a corruption complaint with the National Financial Prosecutor’s Office to clarify under which conditions 36 fighter aircraft produced by Dassault Aviation were sold to India in 2016 and the choice of its Indian partner, Reliance.

Sherpa, which claims its mission is to “protect and defend victims of economic crimes drawing on the power of the law and to fight against the new forms of impunity linked to globalization”,  filed  the complaint after one lodged “on the October 4 by a former Indian Minister and an anti-corruption lawyer with the Central Bureau of Investigation in New Delhi, against the Indian Prime Minister Narendra Modi for “abuse of authority” and “grant of undue advantages” in connection with the sale of Rafale, and the facts revealed by Mediapart and Sherpa’s investigation, a statement from Sherpa said.

According to Sherpa, Narendra Modi, Anil Ambani, Eric Trappier, CEO of Dassault Aviation, and the former Indian Minister of Defence, Manohar Parrikar have also been targeted in the complaint filed in New Delhi for “complicity”.

Sherpa expects the National Public Prosecutor’s Office to promptly investigate the seriousness of the facts and the presumptions on the reported Roffences: potential corruption, grant of undue advantages, trading in influence,  complicity of these offences, concealment of corruption and laundering of these offences.

According to William Bourdon, founder of Sherpa, “France cannot do less than India. Cooperation between both countries should be rapidly established, as it is always the case with international grand corruption investigation.”