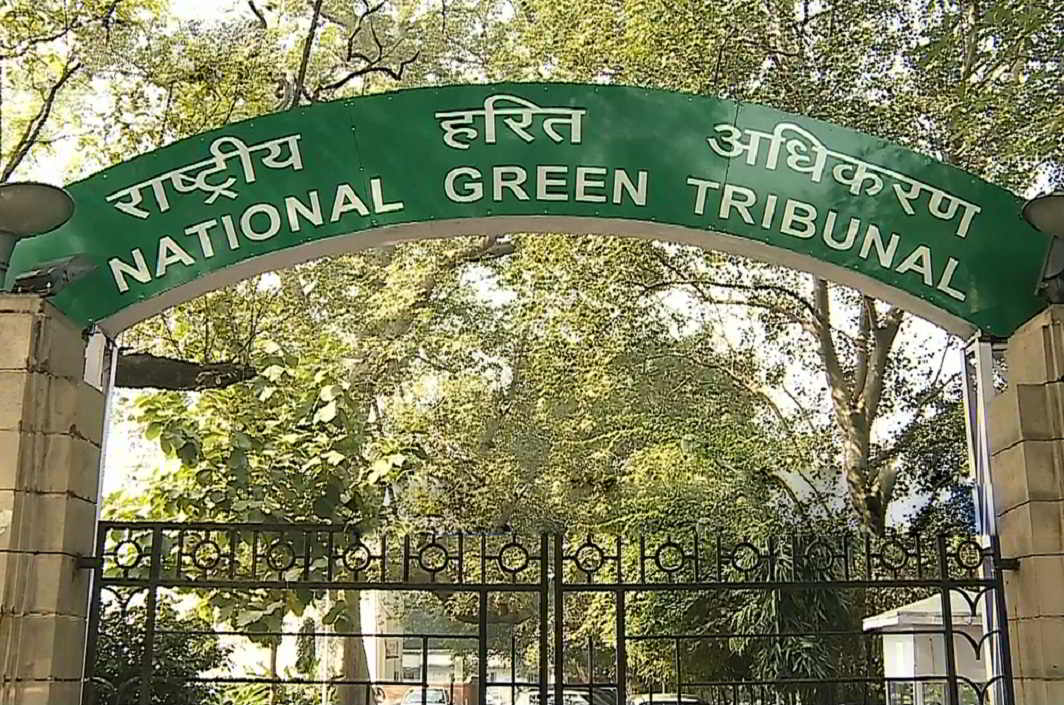 In the matter regarding the implementation of the Ganga Action Plan I and II, the stalemate continued on February 20, but the National Green Tribunal came down heavily on officials of various government bodies and their counsels for not clarifying the several discrepancies in different reports.

Many officials could not attend the February 20 hearing, and the tribunal said that the hearing would be held again on February 21 at which absenteeism would be dealt with by imposing a fine of Rs 50,000.

Till the last hearing, various government authorities such as the CPCB, UP Pollution Control Board and the Ministry of Environment & Forests had given conflicting figures regarding the total number of drainage outlets that pollute the Ganges, leading from the tanneries on the banks of the river in the Jajmau area in Kanpur.

There was a decision to be taken whether the leather industry needs to be shifted away from Jajmau. The Advocate General of Uttar Pradesh has made its stand clear that state does not want those industries to be shifted anywhere else.

The bench, in its order, said it accepts the concerns raised by the applicants and observed that the whole map of drains and plan was full of discrepancies and could not be relied upon.

The bench then asked the officer of the National Mission for Cleaning Ganga—he is also a member constituted by the tribunal to physically verify the 58-km sewage pipeline from Gurmukhteshwar to Brijghat—to clarify. He replied that they will be filing the final report by February 21. He said that the pipeline is not connected at 28-29 places.

Matter adjourned, to be listed February 21.