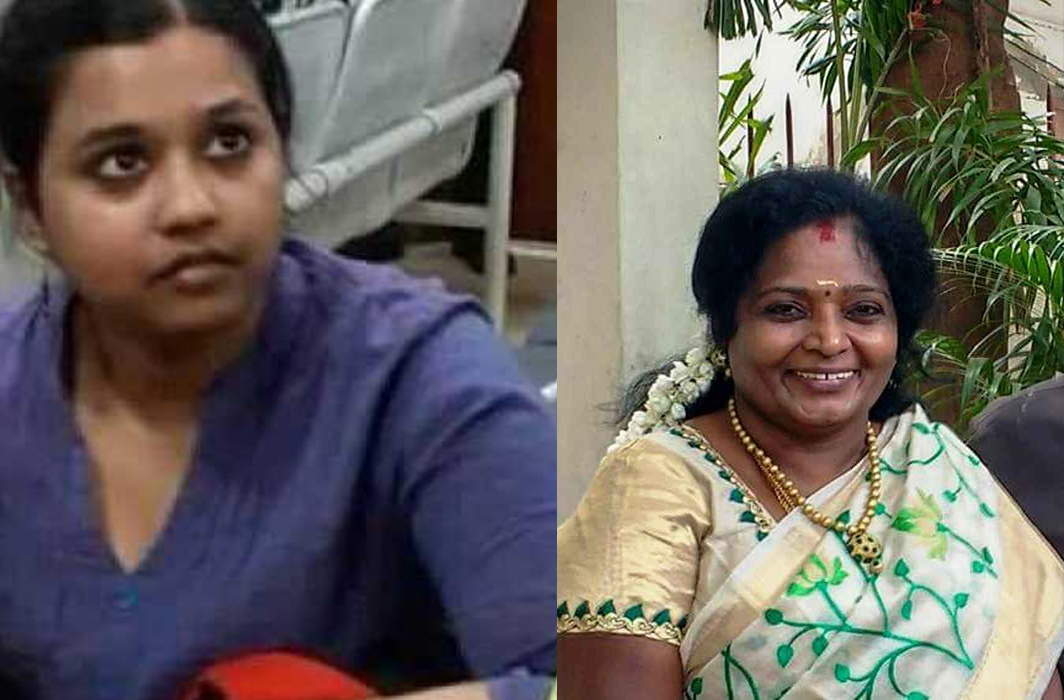 A girl student who shouted anti-BJP slogans on board a flight in which one of her co-passengers was the state party president was arrested when the plane landed in Tuticorin.

The student, who is research scholar abroad was later released. Reports say the student shouted “down with Modi, BJP-RSS fascist government” on a flight in which Tamil Nadu BJP president Tamilisai Soundararajan was also present. The BJP leader filed a complaint after landing at Tuticorin following which the student was held by the police.

CCTV cameras at the airport had footage of a brief quarrel between the student and the BJP leader at the airport’s arrival lounge. Tamilisai told the student that a flight is not the place to raise slogans. “It (inside of a flight) is not a public forum… how can you expect me to keep mum when she shouts ‘down with BJP’s fascist government’ looking at me? Is it freedom of expression?” she asked.

DMK chief MK Stalin meanwhile tweeted saying he would go a bit further and say “Down with BJP’s fascist regime,” and asked how many people would the govt arrest. The student should be released right away, he added.