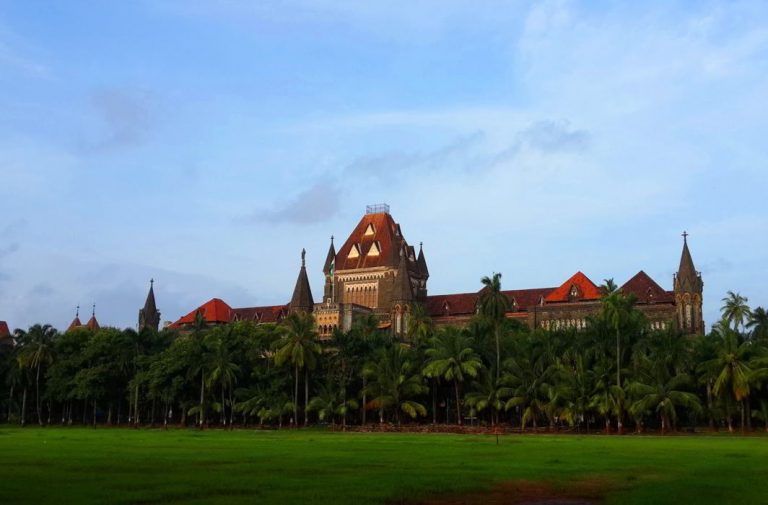 The Goa bench of the Bombay High Court, comprising Justices Gautam Patel and Nutan Sardessai on Wednesday (October 13) struck down a notification of the Ministry of Environment and Forests on the relocation of the National Green Tribunal for Goa from Pune to Delhi.

The August 10 notice had cited “lack of flight connectivity with Pune” and an “absence of an office setup in the Maharashtra Town” as reasons for it to be relocated.

The high court bench observed that Pune is well connected to Goa and shifting matters to Delhi will create some problems for the litigants. Transferring the jurisdiction will hamper the affordable access to justice, the bench said.

The bench observed about Goa: “It is a kind and gentle land, of a kind and gentle people. And it is also a land that, given its small size and small population, has had a wholly disproportionate influence on our art, culture, language, music, literature, architecture, history, design and more (even food, for many of what we consider our staples first came from here). Its greatest asset is one: its environment and its ecology — its rivers and riverbanks, its beaches, its lakes and clear streams, its dense forests, its low hills and fertile fields, its boulders and even trees shrouded with moss and vines and lichen in the rains, its ridiculously brilliant sunsets.”

The bench also thanked to all the lawyers who participated in this. Said the bench: “The contribution of even the most junior advocate was invaluable. Finally, we would be utterly remiss if we failed to acknowledge Mr Lawande, the learned Advocate-General for Goa: not only for the concision of his arguments, but for his exemplary fairness, breadth of mind and largeness of heart. If ever any evidence was needed of a ‘strong NGT Bar’, it was here, before us in this very Court.”