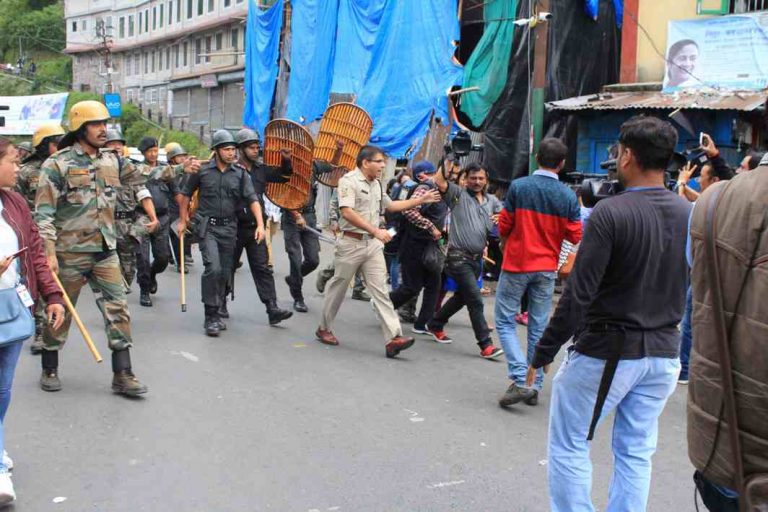 The fallout so far in the Darjeeling impasse involving the Gorkha Janmukti Morcha’s (GJM) indefinite strike—which completed 55 days on Tuesday (August 8)—and the Trinamool Congress in West Bengal has been that the GJM has asked for the Madan Tamang murder case trial to be shifted from West Bengal to Sikkim.

The Supreme Court has taken cognizance of this plea and asked the CBI to advise the court on the feasibility of making the transfer happen.

The CBI has been investigating the murder of Tamang, who was president of the All India Gorkha League (AIGL), in 2010. This was a faction that was against the current leadership. The CBI has charged Roshan Giri as well as other leaders of the GJM, such as GJM president Bimal Gurung, his wife Asha and several senior GJM leaders in the murder. Gurung and others surrendered before a Darjeeling court which had granted them bail.

At the apex court, senior advocate PS Patwalia, appearing for Giri, and the state’s counsel senior advocate Kalyan Banerjee, put their arguments before the bench of Justices SA Bobde and L Nageswar Rao.

Patwalia said his client was not safe during trials in Kolkata.

The bench then gave notice to the CBI, asking it for its opinion on the transfer.