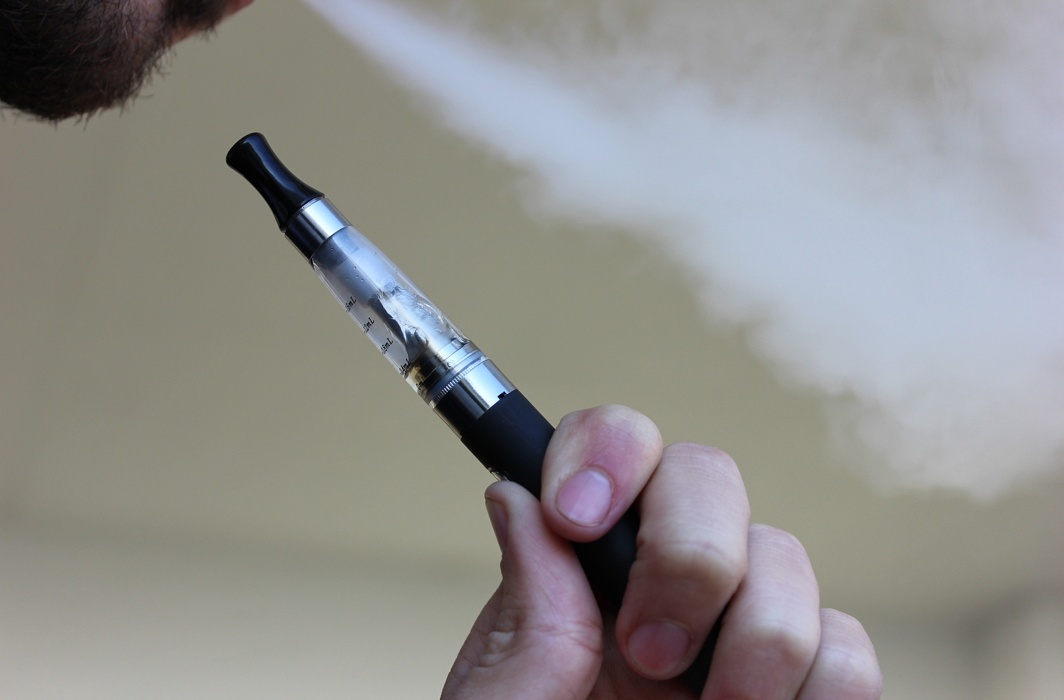 The government on Wednesday banned the production, import, distribution and sale of e-cigarettes across the country.

The Union Cabinet has approved an ordinance to this effect, Finance Minister Nirmala Sitharaman said and added that the decision was taken considering the impact of e-cigarettes on the youth. A punishment of one-year imprisonment and a fine one lakh rupee has been proposed for first-time offenders.

E-cigarettes are battery-operated devices that produce an aerosol by heating a solution containing nicotine which is the addictive substance in combustible cigarettes.

The decision to prohibit e-cigarettes will help protect the population, especially the youth and children, from the risk of addiction through E-cigarettes.

“E-cigarettes were promoted as a way to get people out of their smoking habits but reports have shown that many people are not using it as weaning mechanism but are addicted to it,” she said, adding “there are some who are probably getting into the habit of e-cigarettes as it seems cool. It is believed that there are more than 400 brands, none of which is manufactured in India. And they come in over 150 flavours.”

Sitharaman, who had headed a Group of Ministers (GoM) on the issue, said the Cabinet decided to ban e-cigarettes and similar products as they pose a health risk to people, especially the youth.

A draft ordinance suggests that storage of e-cigarettes will now be punishable by Rs 50,000, imprisonment up to six months or both.