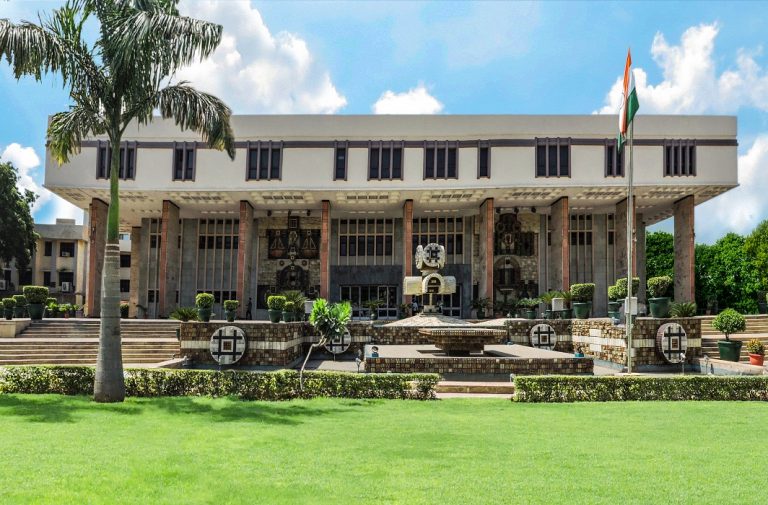 The Delhi High Court bench of Acting Chief Justice Gita Mittal and Justice C Hari Shankar is hearing a petition by Bachpan Bachao Andolan regarding pending cases under the Protection of Children from Sexual Offences (POCSO) Act which are getting delayed due to non availability of basic facilities like forensic reports and vulnerable witnesses’ room.

A lack of such facilities means that cases are getting delayed in trial courts.

On Tuesday (July 25), one of the counsels on behalf of the petitioner submitted that because of the state not being serious about the issue several cases of injustice have been noticed. He gave an example where a 5-year-old girl was raped. The accused went and filed an application for being a juvenile. The case got transferred to the juvenile court and now the accused is out on bail.

The bench stated that under writ it will be tough to get into a specific case and asked the petitioner to avail the other option and remedy. The bench grilled the Union of India for being irresponsible towards prosecution of the criminal cases.

The matter has been adjourned to August 30.