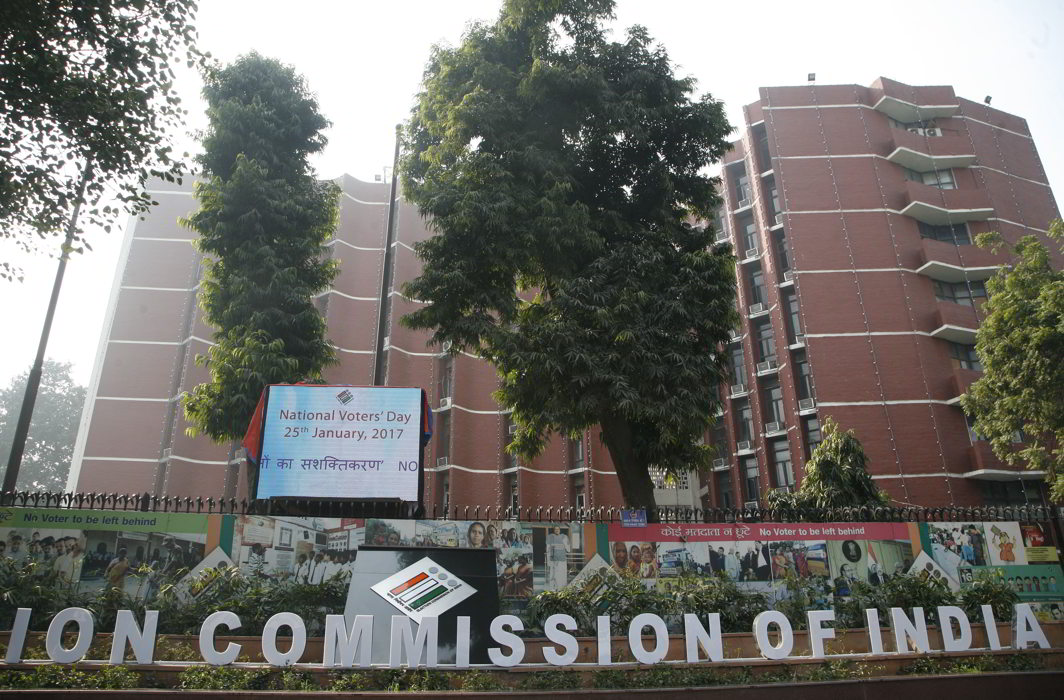 The Union government has filed an affidavit in the Supreme Court, protesting the demand of full autonomy made by the election Commission of India (EC) in a petition.

The government said in the affidavit the hearing is not qualified. It said that the petitioner has failed to tell which interest of the public is being affected.

The EC is a constitutional body set up as an independent unit with powers that are vast. Tyhe constitution has vested the EC with the superintendence, direction and control of the entire election process in the country at every level as well as to the offices of President and Vice-President of India.

The government curtailed the powers of the EC in 1989 after Chief Election Commissioner T N Seshan dusted out the powers manual and used every section in it to the hilt to bring the unruly legislature to its knees.  On October 16, 1989 two additional commissioners were appointed, with decision making authority being drawn from a majority vote.

It has also to be remembered that the constitution has ensured that there can be no executive interference in the functioning of the EC. It is insulated from executive interference. It is the Commission which decides the election schedules for the conduct of elections, whether general elections or bye-elections. Again, it is the Commission which decides on the location polling stations, assignment of voters to the polling stations, location of counting centres, arrangements to be made in and around polling stations and counting centres and all allied matters.