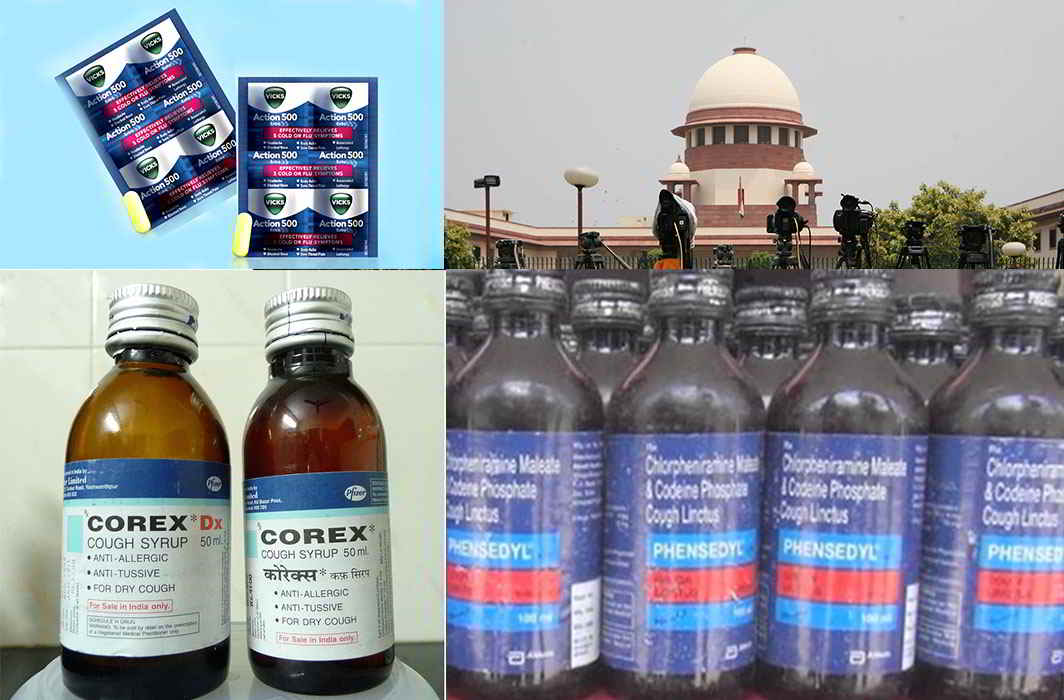 The government counsel, representing the All India Drug Action Network, was arguing at the court of Supreme Court Justices Pinaki Chandra Ghose and Rohinton Fali Nariman on March 24 to lift a Delhi High Court stay on a number of fixed-dose combination drugs (FDCs) banned by the government.

The government had banned 344 FDCs through a notification on March 10, 2016. The drugs were banned after an expert committee found that they posed health risks.

This impacted several high-selling brands such as Corex, Phensedyl and Vicks Action 500, etc.

Combination drugs substitute a number of drugs, making it easy for patients to take. However, the enforcement of drug laws was not properly adhered to, leading to a number of such drugs entering the market on the strength of approval from state regulators, rather than from the central government.

The government had set up a review committee in 2014 which put 6,000 combinations under the scanner. The idea was that the manufacturers of the drugs can file retroactive proof of the safety and efficacy of these drugs. The recommendations had come from the study done by the committee.

Most large pharmaceutical manufacturers, including Pfizer, Abbott, GlaxoSmithKline and Cipla, immediately had appealed to the Delhi High Court, which stayed the government order.

The current appeal was against that stay order of the Delhi high court.

The counsel for the defendants said: “There is no issue here. A drug that was there for 22 years is now, due to a notification, banned. We are a laboratory that was given licence in 1995. If you want to ban, at least talk to us, discuss with us. They (the government) go behind our backs.”

The hearing was adjourned till next Friday.