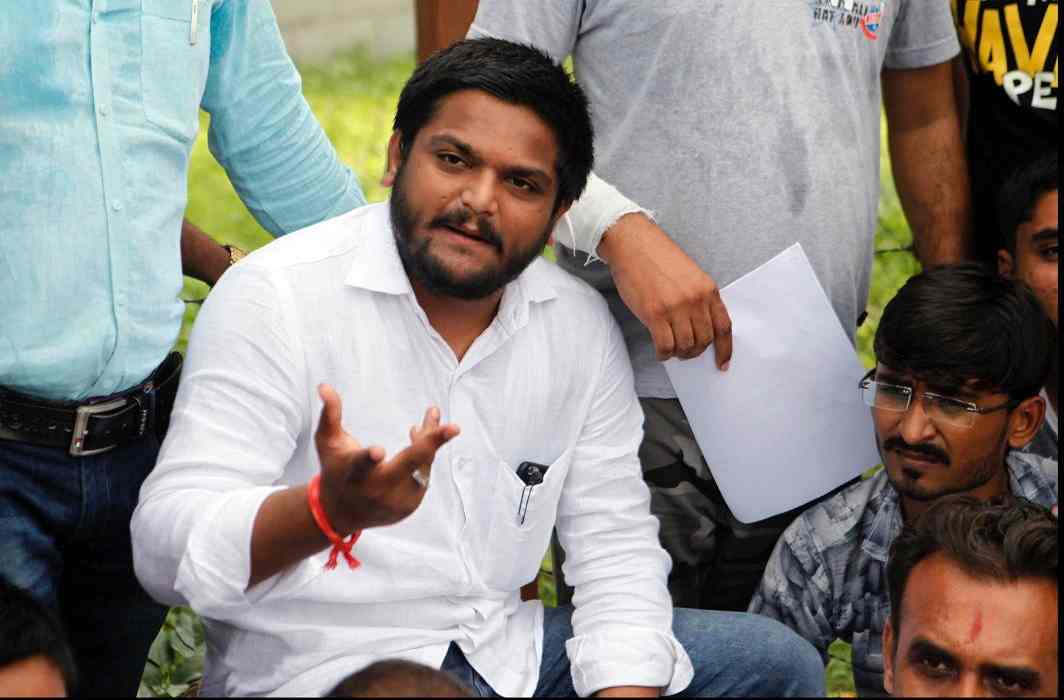 Patidar Anamat Andolan Samity founder Hardik Patel has finally had to succumb to the law. A Visnagar court in Gujarat has sentenced him to two years in jail for vandalizing a BJP MLA’s office in the 2015 riots. The allegation was that Patel, along with two of his aides, had engaged in the vandalizing.

The verdict, delivered on Wednesday (July 25), was expected by Patel and he has asked his supporters to maintain peace, through a Facebook post.

During the riots thousands of people supporting the Patidar reservation protest, had engaged in the act of vandalizing the office of MLA Rushikesh Patel, of who 17, including Patel were charged with  arson, rioting, and criminal conspiracy.

Patel was arrested and released on bail.