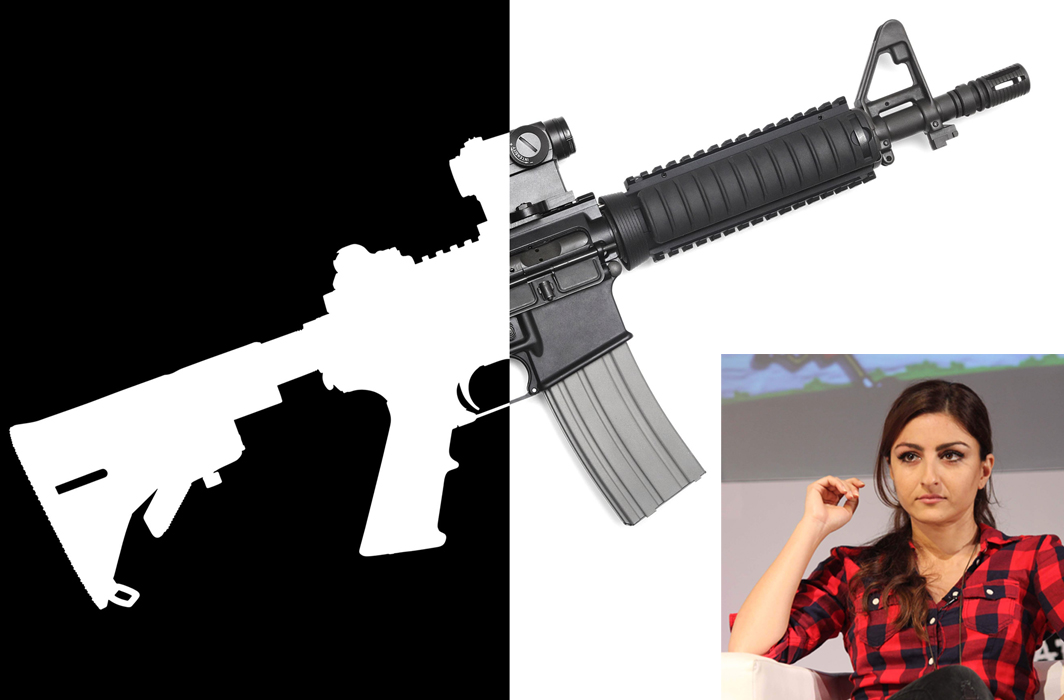 Bollywood actress Soha Ali Khan got  an arms licence in 1996 “in connivance with public servants” despite being ineligible.

This was the conclusion of the Haryana Lokayukta Justice Nawal Kishore Agarwal (retd.)  who was looking into a complaint filed against the actress and several public servants in 2016.

He mentioned these findings in connection with a complaint filed by an NGO, People for Animals against the Bollywood actress and public servants in 2016. The Lokayukta in his report earlier this month noted that the file relating her license had gone missing. The incident occurred more than 24 years ago and in the absence of the original file, “neither appropriate investigation nor fixing the responsibility of the erring public servants is possible”. He pointed out that they could deal with only public servants and not private persons. The Lokayukta said that as per records, Soha Alia Khan’s date of birth was 4 Oct 1978. She was thus  18 years and one mo nth old on November 5 1996 when she was lssued the license  by the Gurgaon district magistrate whereas under the Arms Act, anyone below 21 years of age was ineligible to to get a license.  .

In 2005, Soha’s father Mansoor Ali Khan Pataudi was an accused in the case involving the killing of a black buck and the crime was committed with a weapon that was in Soha’s name. The license was renewed even after the crime was committed but following a RTI inquiry, the license was cancalled. In a report to the Lokayukta, its registrar after an inquiry reported that “Soha cheated the licensing authority and dishonestly induced it to deliver her arms licence which is a valuable security. Thus, prima facie, she committed an offence punishable under Section 420 of the IPC.”