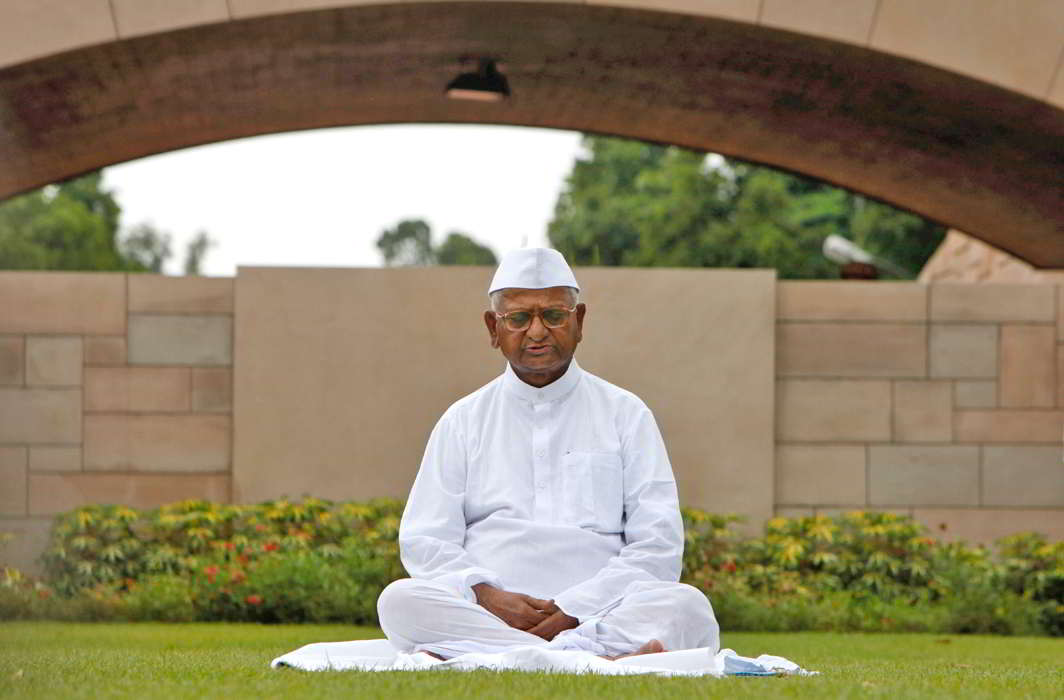 Several NGOs, including Shri Kishan Baburao’s (popularly known as Anna Hazare) ‘Hind Swaraj Trust’ that received funds from the Council for Advancement of People’s Action and Rural Technology (CAPART) have allegedly used such funds for purposes other than what they were allocated for.

In other words, the allegation is that such funds have been misappropriated.

The case had assumed such importance that in September 2003 the government of Maharashtra had instituted a Commission of Inquiry under Justice PB Sawant to look into allegations of corruption against several people, including four ministers in the state. The accused also included the Hind Swaraj Trust (HST) of Hazare.

The report that the commission had submitted on February 22, 2005, indicted HST of embezzlement of Rs 220,000, spent just on Hazare’s birthday celebrations.

Advocate ML Sharma has argued that no prosecution has taken place despite this 2005 report.


A PIL filed in this regard came up for hearing on April 5 at the apex court and was heard by the bench comprising Chief Justice JS Khehar and Justices DY Chandrachud and Sanjay Kishan Kaul.

The Union of India filled one additional affidavit stating guidelines for issuing certificate to NGOs and their audit which is in the process of being finalised. At this Sharma replied: “I am looking for prosecution and not for audit. What about the people who have already misappropriated the funds? My petition was filed in 2011 and is still pending.”

Sharma, however, asked for an adjournment, because he was not well. The next hearing date was yet to be fixed.

The book is appropriately called "Ramayana Revisited: An Epic Through A Legal Prism". The title was an eye-grabber that drew me into its contents. It is a serious and scholarly piece of work by senior journalist Anil Maheshwari and Vipul Maheshwari, a prominent Supreme Court advocate
Read more