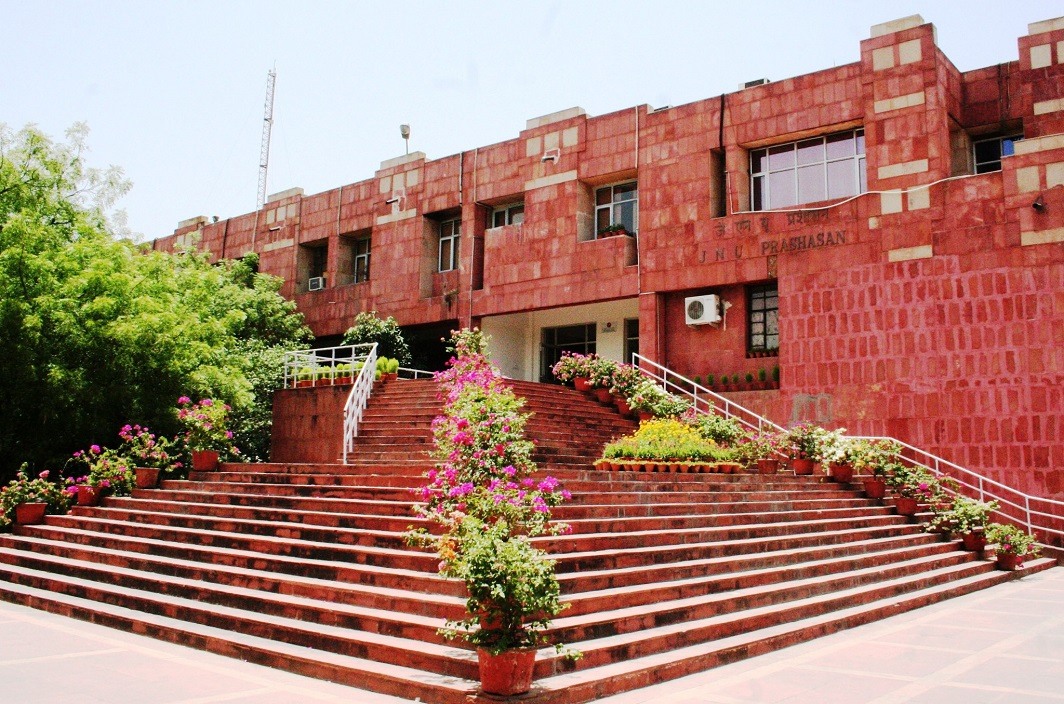 The Delhi High Court has instructed the Jawaharlal Nehru University (JNU) to fill all the vacancies in M.Phil and Ph.D programmes immediately.

The petition filed by Afzal Hussain through Advocate Lakshya Sachdeva, had sought directions to JNU to issue the third cut-off list for the said programmes for the academic year 2019-20.

The petition contended that the University was acting in an arbitrary manner by not issuing the third cut off list, despite the vacancies. It also said that for all other courses, multiple cut off lists were released.

The petitioner argued in his plea that the admission policy of the University was unreasonable, and the discussions with the concerned department were of no avail as their demands fell on ‘deaf ears’.

The petition pointed out the vacant seats in the reserved category as well, and the urgent need to fill the same.

Justice Rajiv Shakdher, in his order, said that admission will be given to the petitioners, provided the requisite formalities are fulfilled.

The court directed the University to follow the mandate of the Delhi High Court’s judgment in Students Federation of India & Ors v. Union of India & Ors. The concerned judgment had held that filling of M.Phil/Ph.D seats only on the basis of viva voce process is arbitrary, and the JNU should take suitable action to ensure that no M.Phil /Ph. D seat is left unfilled.