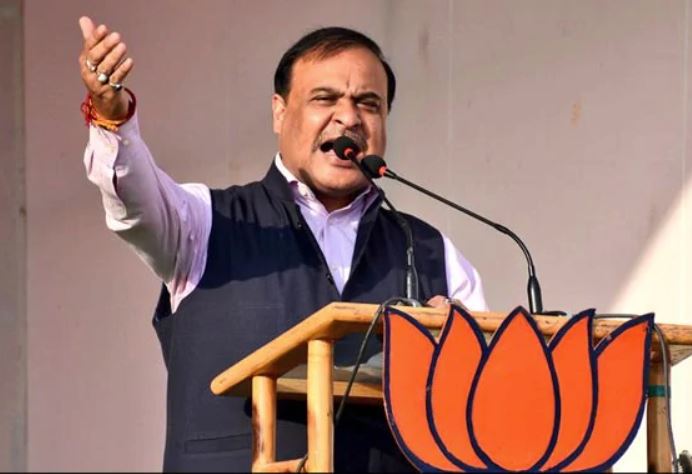 Senior BJP leader Himanta Biswa Sarma, who was banned on Friday by the Election Commission for 48-hour on campaigning ahead of final phase voting in Assam, challenged the EC’s order and moved to Gauhati High Court on Saturday. The hearing is expected to take place in some time.

The EC’s move came after the minister allegedly made threatening remarks against Bodoland People’s Front chief Hagrama Mohilary, who was once an ally of the BJP but switched to the Congress after the BJP joined hands with the United People’s Party Liberal (UPPL) to form Bodoland Territorial Council in December.

The poll body issued its order after it upheld a complaint by the Congress. Congress spokesperson Randeep Surjewala had welcomed the ban and said Prime Minister Narendra Modi, Home Minister Amit Shah, BJP chief JP Nadda and others should be similarly barred.

Surjewala said EC’s 48-hours ban on Sarma’s campaigning proves that BJP has lost polls in Assam and is resorting to tactics to influence polls. He said the EC should also bar Narendra Modi, Amit Shah, Sarbananda Sonowal and JP Nadda, who were shown in ads in Assam’s newspapers for free and fair polls. Surjewala also referred to the incident at Assam’s Ratabari, where officials were found to be transporting an EVM in a BJP candidate’s car.

On Thursday the poll body had issued a show-cause notice to Mr Sarma, to which he replied on Friday. Unfortunately for him, the explanation was deemed not satisfactory. However, Sarma denied charges of violation and pleaded with EC to revoke ban against him today morning. In a letter to the Election Commission, he had appealed to the organisation to dismiss the petition lodged by the Congress.

The third and final phase will be held on April 6, with votes to be counted on May 2.

ILNS: The Supreme Court ...
Read more
India Legal
Did you find apk for android? You can find new Free Android Games and apps.