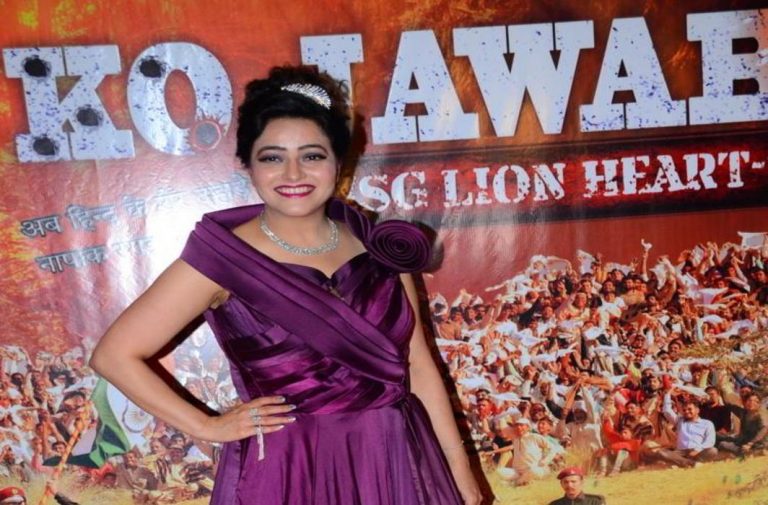 Jailed rapist godman Gurmeet Ram Rahim Singh’s adopted daughter Honeypreet Insan has sought anticipatory transit bail and has moved the Delhi High Court. On Tuesday (September 26), the court’s single judge bench of Justice Sangita Dhingra Sehgal took up the case and asked how this was the jurisdiction of the Delhi High Court.

Rahul Mehra counsel for Delhi Police stated that the petitioner had given a wrong address in her petition. In reply, the petitioner’s counsel read out some relevant portions of a division bench judgment of the court in respect to anticipatory transit bail to bolster his case in the Delhi court.

Honeypreet has claimed that her life was in danger because some drug mafias may be after her life.

The court acknowledged the possibility of danger to Honeypreet and told her counsel that maybe the lady is in danger, but her counsel would not be in any danger. “You go and move at a Haryana court or the high court there,” the judge observed.

The judge has reserved the order.