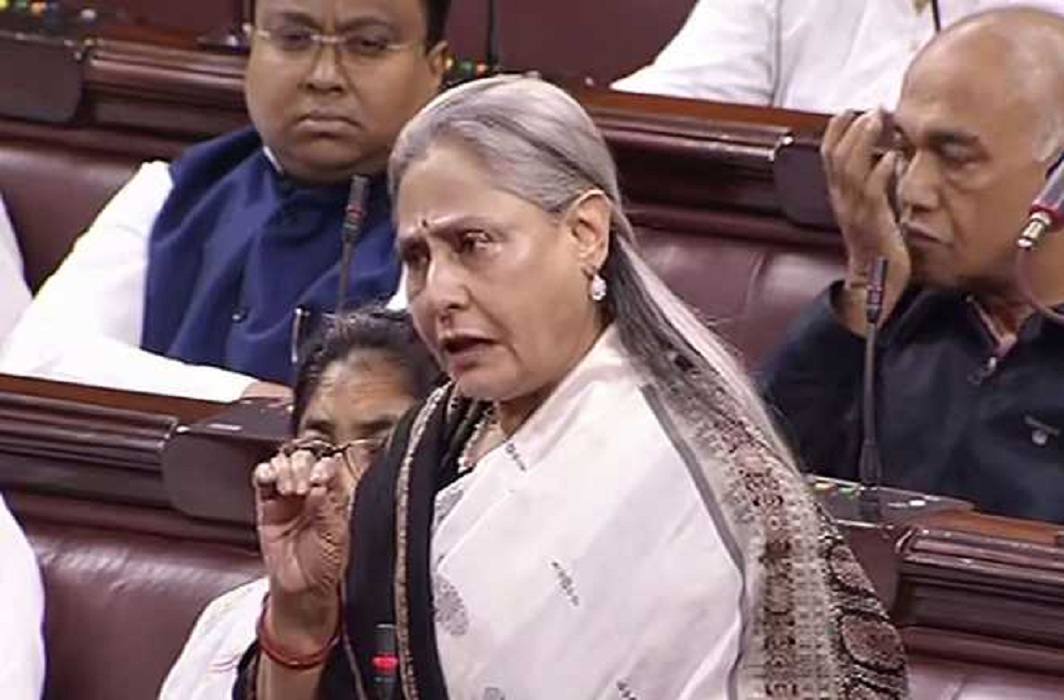 Samajwadi Party leader Jaya Bachchan demands that the culprits in the Hyderabad veterinarian’s gang-rape and murder be “lynched” in public view. People now want the government to give a definite answer. “Is justice given in Nirbhaya case? No, we didn’t get. These people should be lynched,” said Jaya Bachchan in the Rajya Sabha today.

Congress leader Ghulam Nabi Azad, while speaking in the Rajya Sabha on the horrific Hyderabad gang-rape case said, “We have made many laws to curb this ill, but it seems that they have terribly failed. The whole nation should come together and uproot this evil. Stricter action must be taken.”

Rajya Sabha Chairman Venkaiah Naidu while convening the session said, “What happened in Hyderabad is a disgrace to the society. What is required is not a political will, but political bill and administrative skill.”

Meanwhile, protesters wearing black bands gathered at the Jantar Mantar in New Delhi to demand justice for the 26-year-old medical professional. They were shouting slogans and held placards that read “hang the culprits”.

The police probing the matter said that they are planning to file a petition in the court, seeking custody of the four accused for further interrogation. All the four accused, who were arrested on Friday for allegedly gang-raping and murdering the doctor, were sent to judicial custody for 14 days by the executive magistrate.

The police failed to produce the accused in court on Saturday due to the presence of a sea of protesters in front of the police station where they are locked-up. Protestors pelted stones at a police vehicle as the accused were being taken to the jail in Hyderabad.

In the community of Shamshbad in Hyderabad where the victim lived, residents locked the main gate and placed the placards at the gates reading: No media, no police, no outsider– No sympathy, only actions, and justice.”

Three policemen were suspended on Saturday for the alleged delay in registering an FIR in the case after an inquiry following allegations leveled by the family that police had cited that is was not in their jurisdiction. All the policemen have once again been instructed to register complaints and FIRs irrespective of jurisdiction whenever a complaint pertaining to cognizable offences is brought to the notice of the police. 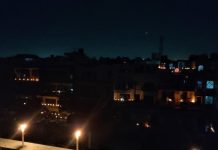 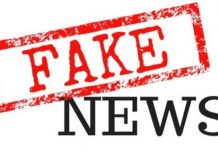 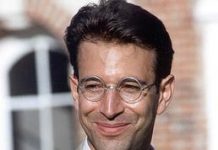