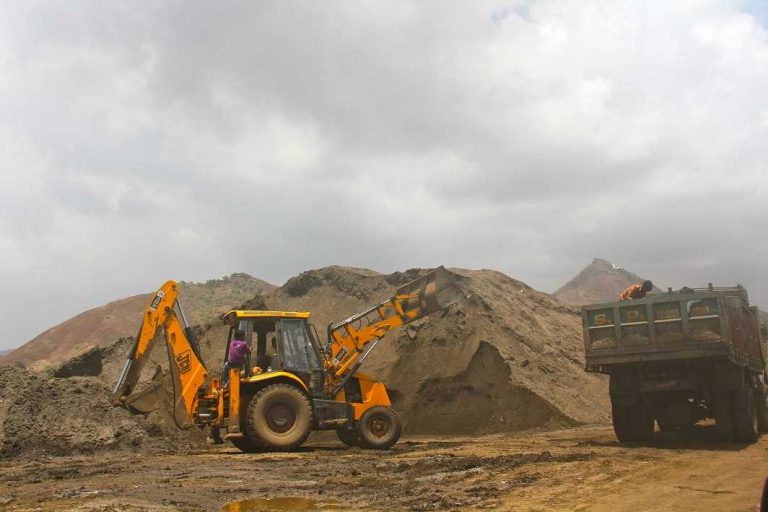 CBI had finally filed cases against two mining companies, but all are out on bail

While, after long deliberations and persuasion, the CBI had registered cases against two mining companies in the huge illegal mining scam going on in the states of Andhra Pradesh and Karnataka, senior advocate Prashant Bhushan stated in Supreme Court on Thursday (July 27) that all accused have been discharged (on bail). Bhushan has been arguing for petitioner Samaj Parivartana Samudaya before the bench of Justices Ranjan Gogoi, Prafulla C Pant and Navin Sinha.

The bench has ordered that the CBI director should file a report within seven days about the status of the pending cases.

Samaj Parivartan Samuday, a registered society, had filed a petition under Article 32 of the constitution, stating that illegal mining in the two states was still going on in full swing. Such illegal mining and transportation of illegally mined minerals were being done in connivance with the officials, politicians and even ministers of the states.

The allegation also was that there was a complete lack of action on the part of the Ministry of Environment and Forests on the one hand and the states of Andhra Pradesh and Karnataka, on the other. It was averred that there was a complete breakdown of the official machinery, thereby allowing such blatant illegalities to take place. This inaction and callousness on the part of the central and the state governments and failure on their part to control the illegal mining has allowed large-scale destruction of forest and non-forest lands and has adversely affected the livelihood of the people.