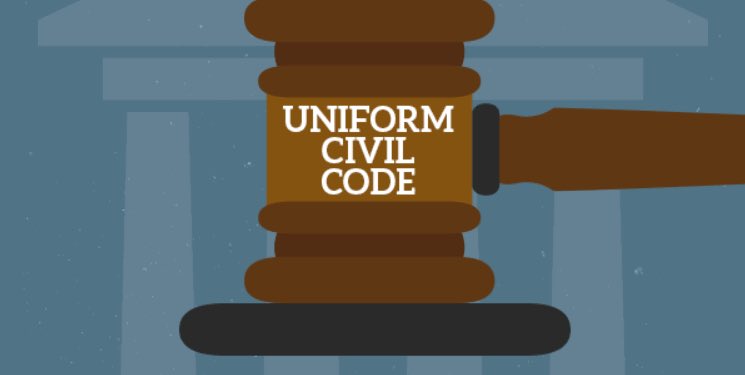 The Government of Uttarakhand has made a 5-member panel, led by  retired Supreme Court judge Justice Ranjana Prakash Desai which shall examine the relevant laws pertaining to the implementation the Uniform Civil Code (UCC).

The committee is comprised of very learned people who have been in the social circles for very long now..

The Central government had told the Delhi high court in January this year, that the Uniform civil code can only be introduced after an in-depth study is done in the personal laws that govern the communities

Taking everything into consideration, the writ petition filed by the BJP spokesperson Ashwini Upadhyay has been dismissed which had sought drafting of UCC within a frame of 3 months.

The Allahabad court, in November last year, called upon the Central government to implement the mandate of Article 44.

The Allahabad court said about “75  years back even B.R Ambedkar also said that the  Uniform Civil Code is a necessity and cannot be considered ‘voluntary’.

However Delhi High Court has not found the UCC as important for the country in view of the everyday changes in the Indian society where the traditional barriers of society ,religion and caste are barriers are gradually dissipating.