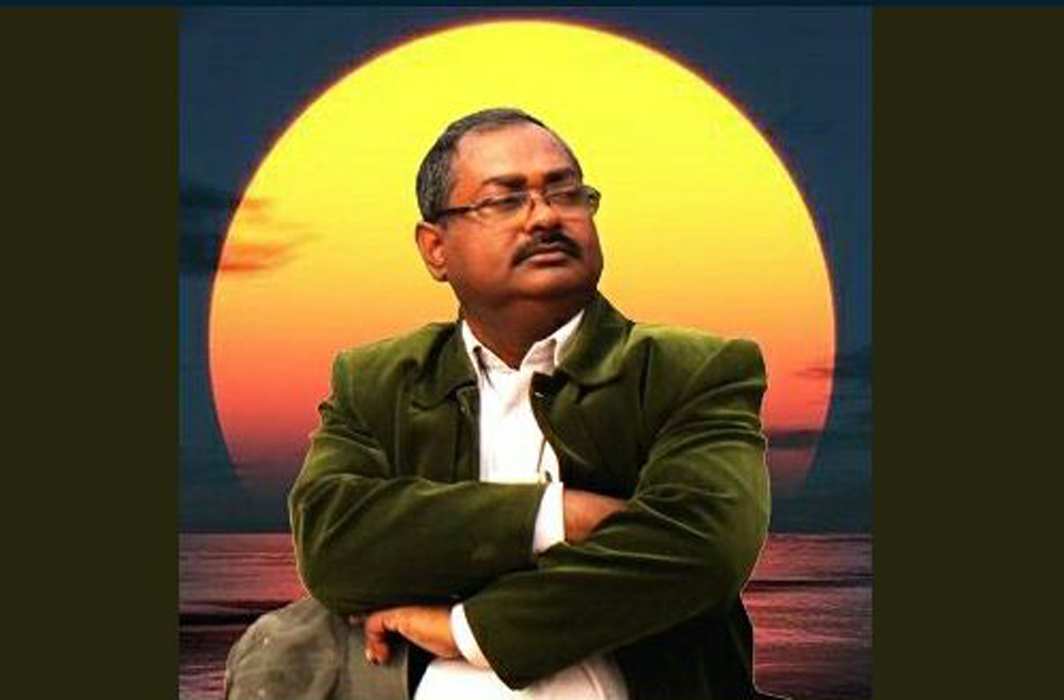 The long arm of law has finally started reaching out to the instigators of communal violence in West Bengal.  A day back the Criminal Investigation Department (CID) picked up one of the prime instigators, Tarun Sengupta, the BJP’s IT cell secretary in West Bengal. He was arrested from the state’s border district of Asansol on the charge of spreading ‘fake’ videos and posts with communally sensitive content on his social media account.

What Sengupta did was the type of unthinkable act that certain people have been doing in the state, creating a situation where communal hatred grows and breaks out into the open like it did in the recent Basirhat riots. He uploaded a video that showed an IPS officer mercilessly beating a man. He then commented that the video was shot during April’s Hanuman Jayanti.

The video, it has been proved, is not at all from that place and that area, or even from that time. According to the state’s chief minister, Mamata Banerjee, the BJP has been generating such misinformation to incite gullible crowds, leading to communal violence.

There was an effort by the BJP to immediately disown Sengupta, but Sengupta himself tweeted, saying how so, because he has always been the IT point man for the party in Bengal. He even had the fancy designation of being the party’s IT cell secretary.

This was not the first incident of such nature.  Recently the BJP’s national spokesperson Nupur Sharma was held under a
non-bailable warrant for posting a photo of the Gujarat pogrom, claiming it was a picture of Bengal’s communal violence.

There was also this incident of a BJP supporter posting the video of a man disrobing a woman in public view, saying it was from near Basirhat. It was proved to be actually a clip from a Bhojpuri movie. The man was arrested by Kolkata Police’s cyber crime cell.

The photo was shared by several BJP leaders.

There was also a photograph from a Bangladesh riot passed on as one from West Bengal.