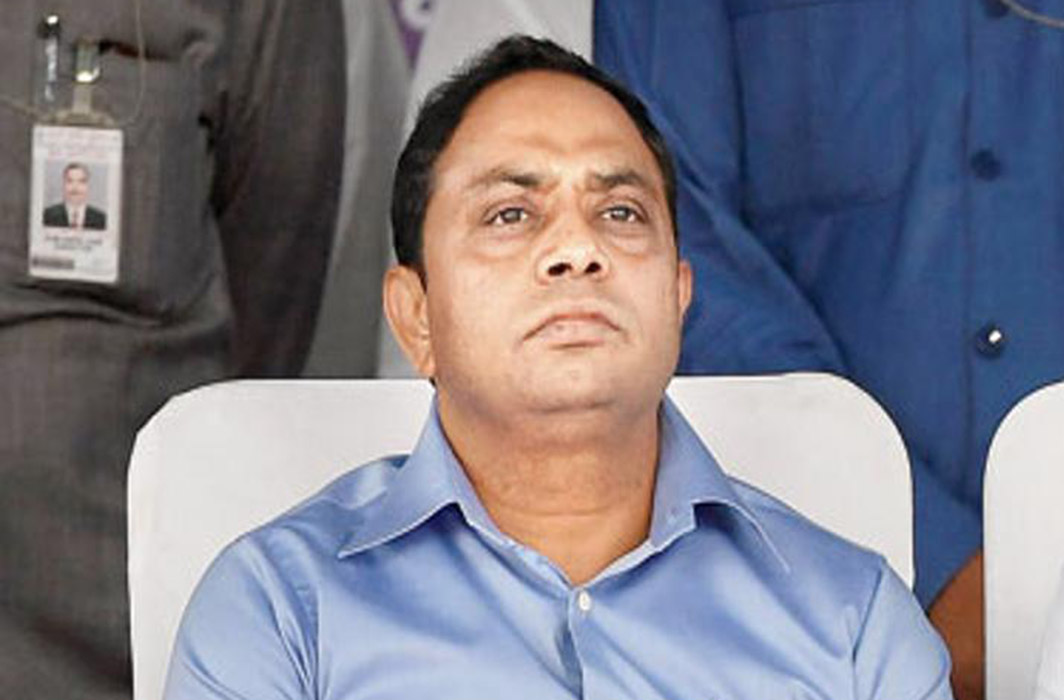 The Income Tax department on Thursday attached a seven acre  ‘benami’ plot of land belonging to the former Uttar Chief Minister and Bahujan Samaj Party (BSP) supremo Mayawati’s brother and his family. The land is said to be worth over Rs 400 crore.

The provisional order directing attachment of the land was issued on July 16 by Delhi-based Benami Prohibition Unit of the Income Tax department. The seven-acre plot in Uttar Pradesh’s Noida was “beneficially owned” by Mayawati’s brother Anand Kumar and his wife Vichiter Lata. The order was issued under section 24(3) of the Prohibition of Benami Property Transactions Act, 1988. It mentioned that the benami property owned by the couple measured 28,328.07 square meters or about 7 acres.

Anand Kumar has, in the past, served as a clerk in the Noida authority. He was also accused of starting a fake company, against which he had taken loans worth crores. After Mayawati was elected to power in Uttar Pradesh in 2007, it is believed that Anand Kumar opened as many as 49 companies. His assets mounted to a whopping Rs 1316 crore by the end of 2014.Both Incomes Tax department as well as the Enforcement Directorate have been probing cases of money laundering against Mayawati’s brother.