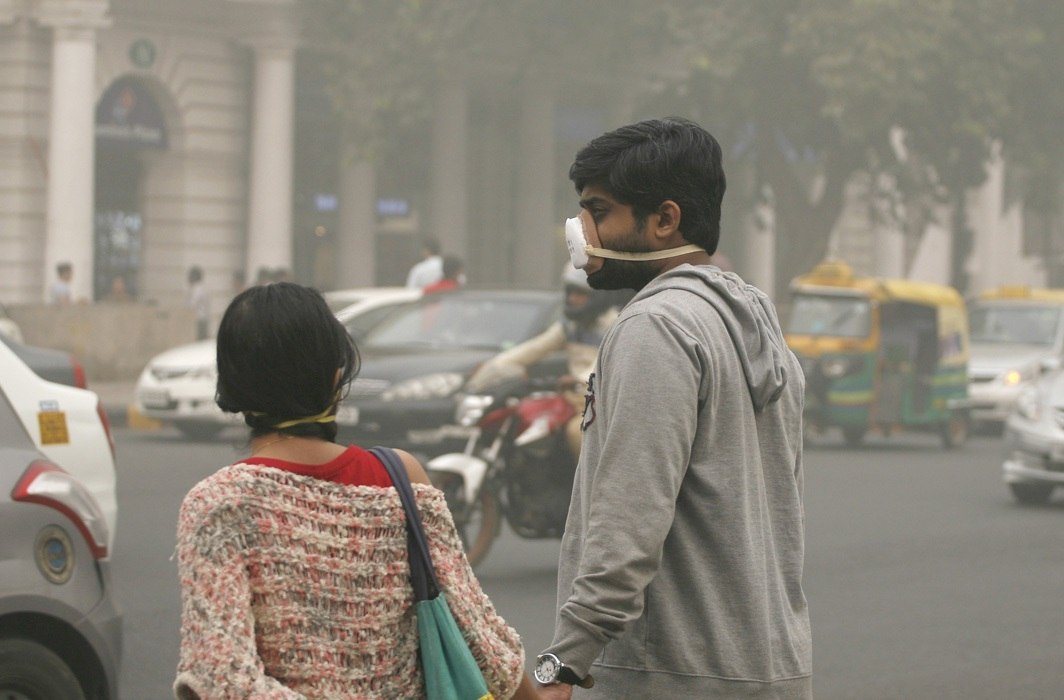 The Supreme Court on Monday (March 26) dealing with air pollution particularly from industrial activities, vehicles and power stations made an interesting observation.

The apex court bench of Justices Madan B Lokur and Deepak Gupta asked the Centre to consider increasing the price of diesel in order to lessen the consumption of it.

Subsidy on diesel had been ended by the government some time back, and the government has said categorically that it has no intention of going back to the subsidy regime as it was “anti-poor”. However, by the basic nature of the two types of fuel, diesel is heavier and is extracted in a method from crude (which is the same price for petrol and diesel) that makes in inherently cheaper.

Also, diesel is the fuel that drives farmers’ pumps – the reason the subsidy had come into being in the first place – heavy transport vehicles, rail engines and even ships. Diesel engines are also far more efficient in generating power/torque, and recent developments in diesel engines have made them so efficient (as well as clean) that even the US is considering re-introducing cars with diesel engines (as of now only heavy vehicles may use diesel in the US).

On earlier hearings, the Court had issued various directions to Centre such as to examine the air pollution issue on a nation-wide basis and not restrict it to only the Delhi-NCR region.

It had also told the Centre to give media hype to various initiatives being taken to deal with the issue of air pollution to make the people aware as to what was happening.