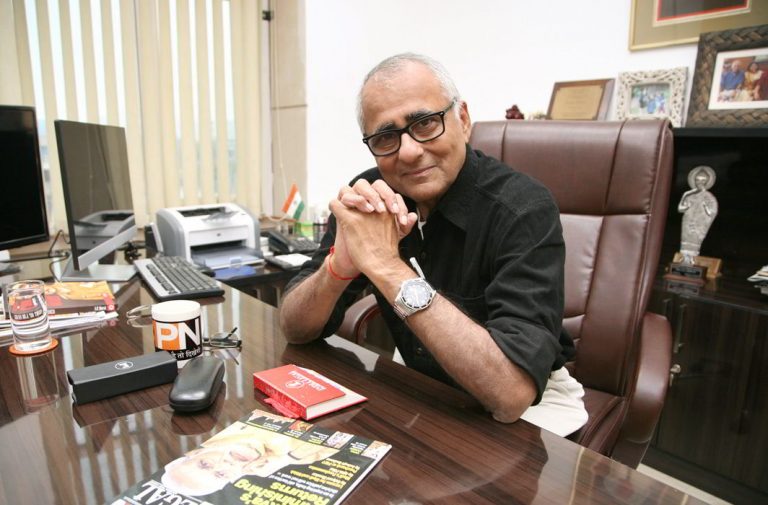 Editor of India’s most respected policito-legal weekly magazine India Legal and award winning author Inderjit Badhwar has been chosen to represent the country by the prestigious Prague Writers’ Festival at its annual literary conclave which is to be held at the European “City of Spires” between November 9 and 15 this year.

Badhwar, who is currently heading India Legal, was formerly the editor of India Today. He also got a Pulitzer nomination while he was reporting for the investigative team of Jack Anderson in the United States. Badhwar is also an eminent writer. He was bestowed the France’s top “Prix Literaire” in the category of “Best Foreign Debut Novel of the Year” for his book The Chamber of Perfumes.

PWF is one of the topmost global festivals. The previous invitees from India have been eminent personalities such as Salman Rushdie and Arundhati Roy, along with other literary giants such as Harold Pinter, William Styron, Nadine Gordimer, Lawrence Ferlinghetti, John Banville etc.

Badhwar is overwhelmed at the honour bestowed on him. “I am overwhelmed. I feel like a pygmy compared to these greats whom I grew up reading,” he said.

This year’s theme would be “The Fire Next Time” which is the title of American author James Baldwin’s masterpiece— a peep into the destruction that awaits mankind if we continue in our destructive habits.

Badhwar will read out excerpts from his books and other articles that he has penned down in his journalistic career as an editor of India Today and India Legal. He will be joined, in a panel discussion by other eminent editors such as Wesley Lowery, political editor of the Washington Post. Wesley recently won Pulitzer for his book on racist slaying of African-Americans by white police official—“They Can’t Kill Us All”.

The occasion would be graced with international thinkers and authors such as Affinity Konar (US), author of “Mischling”; Robert Menasse (Austria),”Wings of Stone”; Magdalena Platzova (Czech Republic), “Aaron’s Leap”; Mohammed Achari (Morocco), “The Arch and the Butterfly”); Adonis (Syria), one of the most influential and dominant Arab poets of the modern era; Kirill Medvedev, poet, musician (Russia),”It’s No Good”; Joseph Kanon (USA), “The Spy Who Came In From The Cold; “Maria Golia (US) “Cairo: City of Sand”  and Ayse Kulin (Turkey) “Last Train to Istanbul”.