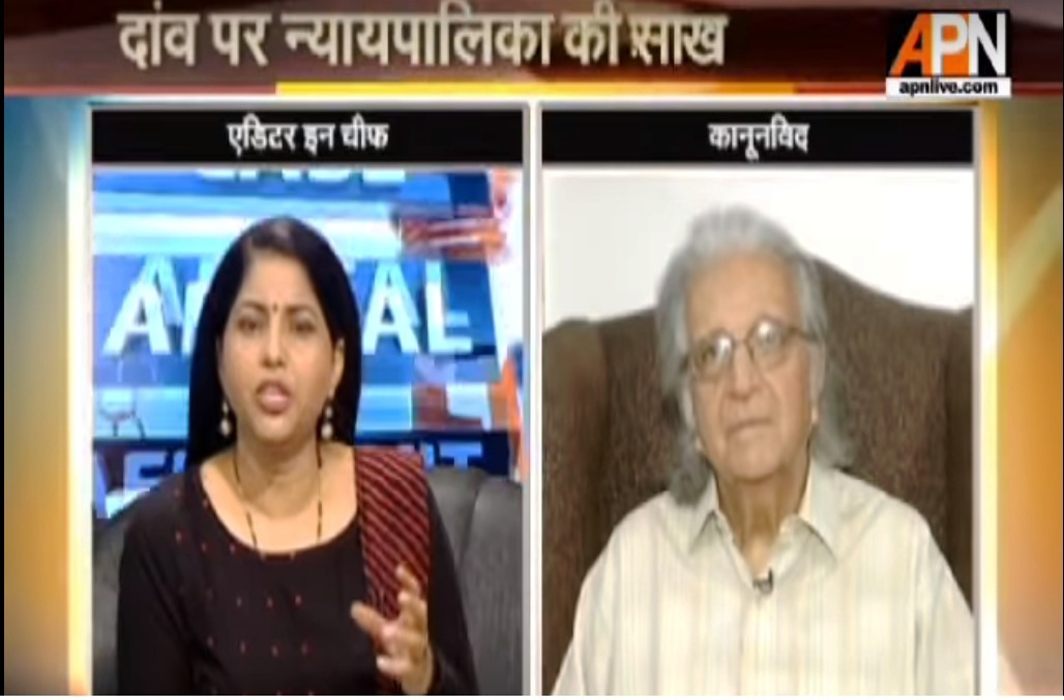 The recent India Legal show deliberated on the responsibility of the media and the bar towards the image of judiciary. The show was premised on the recent remark of Supreme Court judge Justice Arun Mishra who said that there are some lawyers who go to the various TV channels and openly criticize the judiciary. Justice Mishra even went on to say that the bar will remain only till judiciary is in existence. If the bench doesn’t survive, neither will the bar.

Rai started the discussion by first asking Prof Baxi as how he evaluated the recent remarks of Justice Mishra. Prof Baxi replied: “We must look at the anguish of the judges. One should always evaluate judgments and there must be a responsible criticism of the court. You cannot pressurise the court or make judges individually a target of your comments. They were speaking in a context where it is the in thing for reporters, correspondents and lawyers to hold discussions on television, newspapers on the goings on in the judiciary.”

Justice Singh agreed with Prof Baxi’s remarks and said: “I have experienced that there has been a cordial relation between bar and bench in different courts. If any bar has any grievance against any junior judge, then they approach Chief Justice of India or chief justice of high court and the CJI tries to solve it. But to criticize judges publically is against the dignity of the institution.”

Badhwar pointed out that the media’s role in reporting facts about the Judiciary was paramount and that media should fall into the trap of lawyers’ who try to defame Judiciary in order to get favourable judgements. “In the present context, the Judiciary has been politicized. I think that media has been unwittingly dragged into the controversy. Media is being used to malign the judiciary. If you see senior advocates Prashant Bhushan, Kapil Sibal, they have used the media to some extent. And media should be very careful from these lawyers. We have to be accountable. This depends on the integrity and quality of judges and editors. It is our duty to report by not getting trapped in anyone’s controversy. But if there is any injustice done on the part of the courts, then it is our duty to address it in a civilised manner.”

The India Legal show can be accessed here.