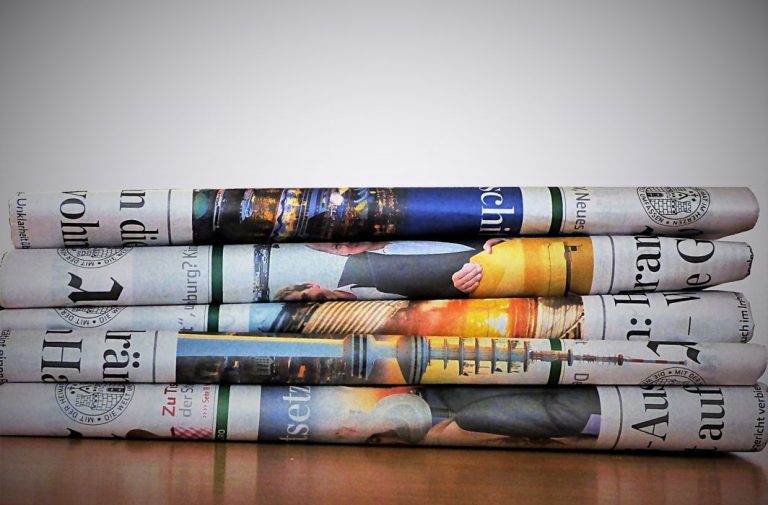 Whatever the criticism about India’s cantankerous, biased media outlets and whatever ideas Indians posses about the free press across the globe, a survey by American think tank Pew Research Center has found that 80 percent of Indians believe that the Indian news media is generally accurate. This figure is only 56 percent in Donald Trump’s America. Whether this adds beef to Trump‘s “fake news” rant is another angle to be investigated.

That may come as a surprise for the discerning consumer of Indian media outlets whose biased political agenda today is for all to see, but the survey says the consumer has faith in them.

Indians think its Fourth Estate is a good health – a healthy 65 percent think so. This compares strangely with the 47 percent figure in the US. This underscores the trust factor that rides with the consumer of news in India.

And when it is about critical inputs and about major news breaks, 72 percent Indians reported that they are satisfied, while this figure drops to 61 percent for the US.

And talking about fairness in reportage, the bellwether indicator of any channel/newspaper, especially reporting on the country’s leaders and movers and shakers, 72 percent Indians believe media is doing a good job, while only 58 percent Americans think so.

As per reports, the survey sought answers from 41,953 respondents in 38 countries and the survey was carried out between February 16 to May 8, 2017.

Included in the survey are several news consumption patterns, including from the internet and social media.

The report says: “Digital technology is influencing news habits across the globe, though its use is still far from universal. Overall, a median of 42 percent among the 38 countries surveyed says they get news on the internet at least once a day. In 14 countries, half or more adults get news online daily.”

Another trend that emerges from the survey, as expected, is that in general people are much less interested in news about other countries (global median of 57 percent), except only in six countries. People outside of the US express a similarly low level of interest in news specifically about the US.

In India and Indonesia, consumption local news is way higher than consumption of national news.