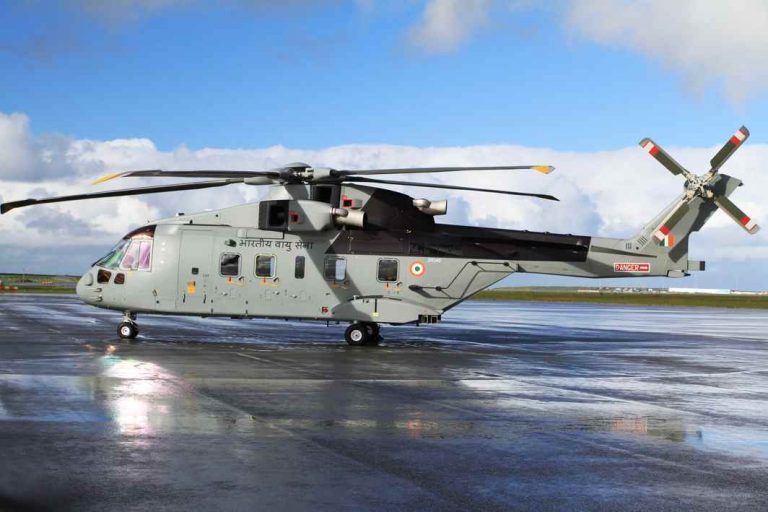 Above: Photo by Greg Caygill/hellophoto.co.uk

The arrest of the director of a Dubai-based auditing firm in a multimillion money laundering case in India has shocked the fraternity of Indian professionals here, especially those in the auditing and accounting sector.

According to media reports, Saxena, the director of UHY Saxena and Matrix Holdings, was arrested from Chennai under provisions of the Prevention of Money Laundering Act (PMLA) and produced in a special court which remanded her in custody for four days.

“Shivani Saxena, wife of Rajeev Shamsher Bahadur Saxena, resident of Palm Jumeirah, Dubai, has been arrested in the AgustaWestland helicopter scam. She is an active director of M/s UHY Saxena, Dubai & M/s Matrix Holdings, through which Proceeds of Crime have been routed and further layered and integrated in buying the immovable properties/shares etc,” the ED said in a press statement carried by the Indian media.

In January 2014, India scrapped the contract with AgustaWestland for supply of AW-101 choppers following allegations of kickbacks and involvement of middlemen. The ED claimed that the Dubai companies were allegedly involved in movement of bribe money paid to government officials through middleman Christian Michel.

The ED had registered a case under the PMLA in 2014 and had named 21 persons including former Indian Air Force chief S.P. Tyagi, his relatives and European middlemen among others. Last year, reports said the ED had sought details from the UAE about companies it found had dealings with Christian Michel, the main middleman.

While Gulf News could not get through anyone at Matrix Holdings, an employee of UHY Saxena, a well-known auditing firm here, refused to comment, saying she was not authorised to speak about it.

“Considering the seriousness of the offence, since it is a high-profile case in India that even threatens the economy of our nation, people, who are educated and professionals, getting involved in such crimes is highly unfortunate and it is a shame for the business and professional community here.

“It is a very early stage to comment about the case since it is under investigation. But I am concerned that even the implication like this can mar the economic growth of our country,” she said.

A prominent auditing professional said the news has shocked the community. “Indeed, it is a black mark on the audit profession. Who will watch the watchdog that is the auditor?”

—The article was first published in Gulf News