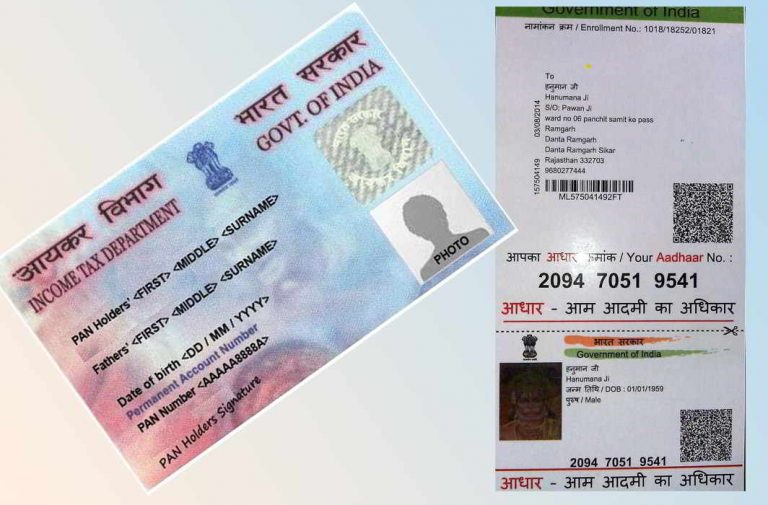 The top court reserves judgment on the controversial petition

The case against Aadhaar being used as an all-purpose, cure-all medicine was again argued at the Supreme Court on May 4 and a new, rather sinister angle came out of it. The hearings are complete and the court has reserved its judgment.

Attorney General Mukul Rohatgi’s earlier comment that an Indian citizen does not have full right over his or her body has already created a furore. Now the counsel for petitioner Binoy Vishwam pointed out that the government’s idea of linking all documents to Aadhaar could have far reaching consequences.

Arguing in front of the Supreme Court bench of Justices AK Sikri, and Ashok Bhushan, senior advocate Arvind Datar, for the petitioner, demanded that Section 139AA should be struck down. “Your lordship should stay the Section or else my PAN card will be scraped by June 30. It’s a draconian law. If your initials in PAN card doesn’t match with Aadhaar your PAN card goes, along with it your credit card and bank account. It will be as if you never had a PAN card. It has such far reaching consequences.”

The counsel argued: “There is also a judgment of a five-judge bench of this court (dated October 15, 2015) that Aadhaar can be used only for social welfare schemes and cannot be made mandatory for anything. No one is disputing the sovereignty of Parliament, but as long as this order of the constitution bench stands, the government cannot pass Section 139AA of the Income Tax Act.”

At this, the bench pointed out that when that order was passed it was only a scheme. Now it’s an Act.

However, Datar refused to accept this. He said: “No, even if it is an Act now, they cannot mandate this. As per the order, it was directed that it cannot be mandatory, but can only be consensual. They cannot belittle or dilute the order of this court. Its sacrosanct should be preserved.”

It was pointed out that the only way to make Aadhaar compulsory was to insert a provision stating so in Section 3 of the Aadhaar Act.