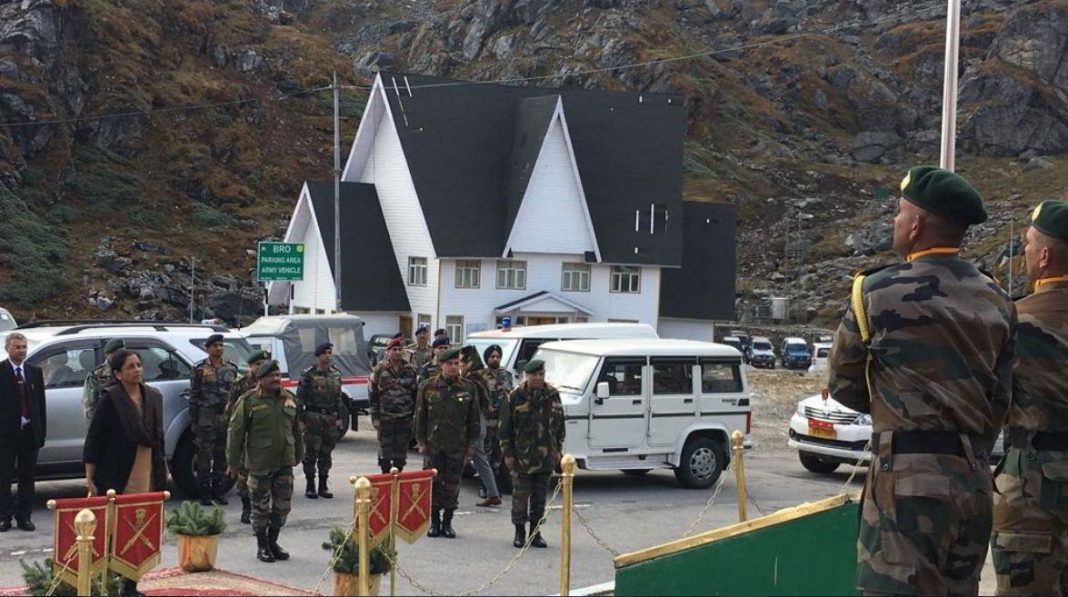 Chinese media are at it again. India’s defence minister Nirmala Sitharaman had just returned from her first visit to the Nathu La border post in Sikkim when China’s state-run Global Times started its state-funded monologue in which it stated that Indian reports about “China’s road building in the Doklam region are questionable as it is not the right season for construction work. Doklam is Chinese territory.”

According Global Times, there are some Indian nationalists who allegedly “over-estimate India’s strength and rights” and they assume that New Delhi “can bark orders across the border at Beijing”. Interestingly, nobody has barked any order at the Chinese. There may have been suggestions, but if the Chinese decide to obey, that is up to the Chinese, feel those in the know in India.

“India’s concerns about the Siliguri Corridor’s security are understandable, but New Delhi cannot mess around. China is also concerned about the transport route security across the Indian Ocean and the Strait of Malacca, but Beijing has taken no coercive measures to achieve its aims,” the daily said. 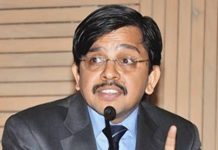