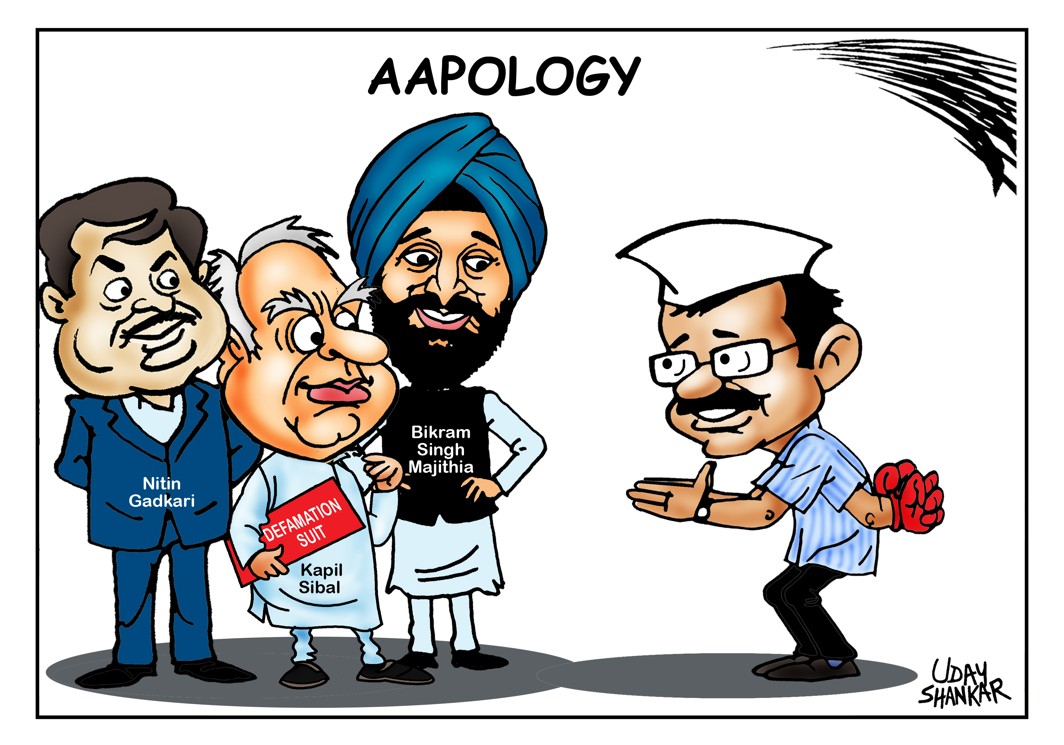 The Patiala House Court on Friday (March 9) extended the remand of Karti Chidambaram by CBI for three more days till March 12 in the INX Media money laundering case.

On Friday, Karti Chidambaram produced before CBI special judge. CBI’s counsel Additional Solicitor General (ASG) Tushar Mehta said: “Large number of documents recovered in last 2 days. Four hard disks were recovered on March 8. We have conducted fresh searches in Chennai and we have seized volumes of documents and materials which are recovered has been sent for FSL laboratories and the reports are awaited.”

Karti Chidambaram’s counsel Senior Advocate Abhishek Manu Singhvi countered Mehta’s claims and said: “The address referred by CBI is the address of the registered office of this company and CBI is saying now only they came to know about this office. This shows how CBI is doing interrogation in this case. Even googling this address would have shown it in the name of M/s Advantage Strategic and CBI says they found this new location on March 7, it shows what CBI is doing. CBI interrogation is so bad they took so long to find an address which I can easily find in 2 minutes. If CBI continues like this it will take years to complete questioning. CBI does not have any reason to ask for extension.”

“On March 7, Karti chidambaram was questioned till 2:30 am. His BP is 150/100 his all medical reports are attached. He was shifted to another cell on March 6 where 4 guards were there they all were chatting and playing cards to keep him awake. I was sent to remand and I can’t even argument for bail,” Singhvi further said.

Mehta retorted: “When you are in lock-up light cannot be switched off. There are destruction of document by burning. We are in the mid of investigation. Everybody has blood pressure issues these days. I am giving an undertaking that I will ask everyday Karti Chidambaram Sab thik hai tumne khana khaya we will treat him in a proper manner.”

Singhvi reiterated: Please talk to him in English. Mr Tushar don’t ask him anything in Hindi. He is being harassed by the CBI. He is complaining of lack of sleep. He has a sore throat.”

“Even I have a sore throat,” retorted Mehta and said that CBI will be arguing on bail application of Karti Chidambaram on March 14.