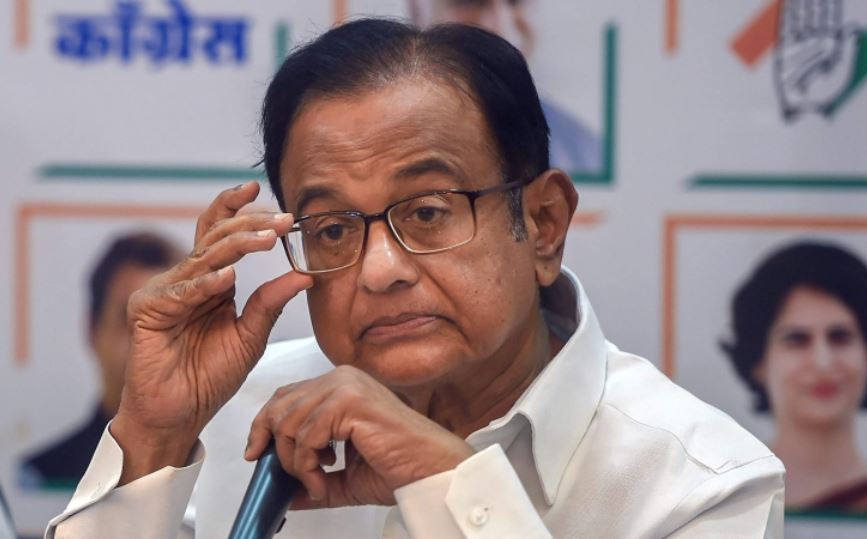 A Delhi court on Wednesday took cognizance of the main chargesheet filed by the Enforcement Directorate in a money laundering case relating to the Foreign Investment Promotion Board (FIPB) approval granted to INX Media.

“Let summons for appearance to all the accused persons through the complainant of the case be issued by all the prescribed modes for 07.04.2021,” the court said.

After noting that only Chidambaram and accountant Bhaskaraman were arrested, the court also issued notices to the sureties of both of them to produce them before the court on the next date of hearing.

While taking cognisance of the chargesheet, the court said, “In view of the above background and after going through the contents of this complaint and the documents referred to therein and being relied upon in support of the allegations contained in complaint, I find sufficient material and grounds for proceeding further in the matter against all the ten accused persons named in the complaint, out of which six accused are companies, for commission of offence under Section 3 read with Section 70 of the PMLA, which is punishable under Section 4 of the said Act.”

A password protected e-chargesheet was filed against Chidambaram, his son Karti and others before the court on June 2 last year. The chargesheet alleges that the father-son duo were the beneficial owners of several shell firms that were incorporated in India and abroad in connection with FIPB approval given to INX Media group during Chidambaram’s tenure as finance minister.