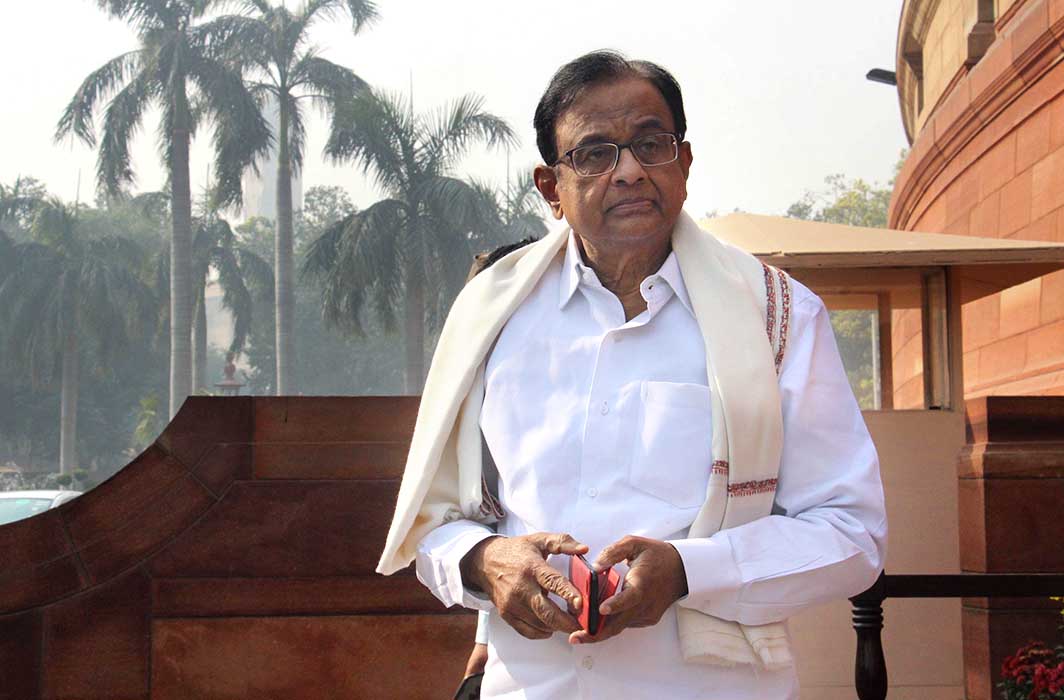 P. Chidambaram, in a rejoinder filed today to the CBI’s reply to his bail petition in the Delhi High Court, denied CBI’s allegations against him in the INX Media case. The lawyers have claimed that the amount of Rs. 305 crores to INX Media was through Foreign Direct Investment(FDI) and ‘well within the approval percentage of 46.216%’.

Denying loss to the public exchequer with regard to the case, it states, “No public funds were involved in this case and it is not a case of bank fraud or taking money out of the country or defrauding depositors by stealing money.” Chidambaram has also denied that the present case is a clear betrayal of public trust at large. It was reiterated that the recommendation with respect to INX Media was a collective decision of six secretaries and none have alleged any mala fides on the Former Minister.

The rejoinder denies that Chidambaram, “who held a very high and influential office of the finance minister of the country, used the same for personal gains as well as in connivance with his co-conspirators.”

It also discredited accused-turned approver Indrani Mukherjea’s testimony by stating that there is another CBI murder investigation against Peter and Indrani which could be influencing their testimony with respect to INX Media.

It also denied that CBI had made out a ‘strong case’ against the Former Union Minister. “It is further denied that cogent evidence incriminating the petitioner in the present offence is already on record of investigation and a strong case against the accused has been made out by the CBI,” it said.

The rejoinder also defended the bail petition by informing the court that a look-out circular is issued against P. Chidambaram, and hence he cannot be at ‘flight risk’ unlike as alleged by the CBI. 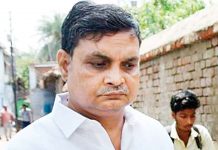