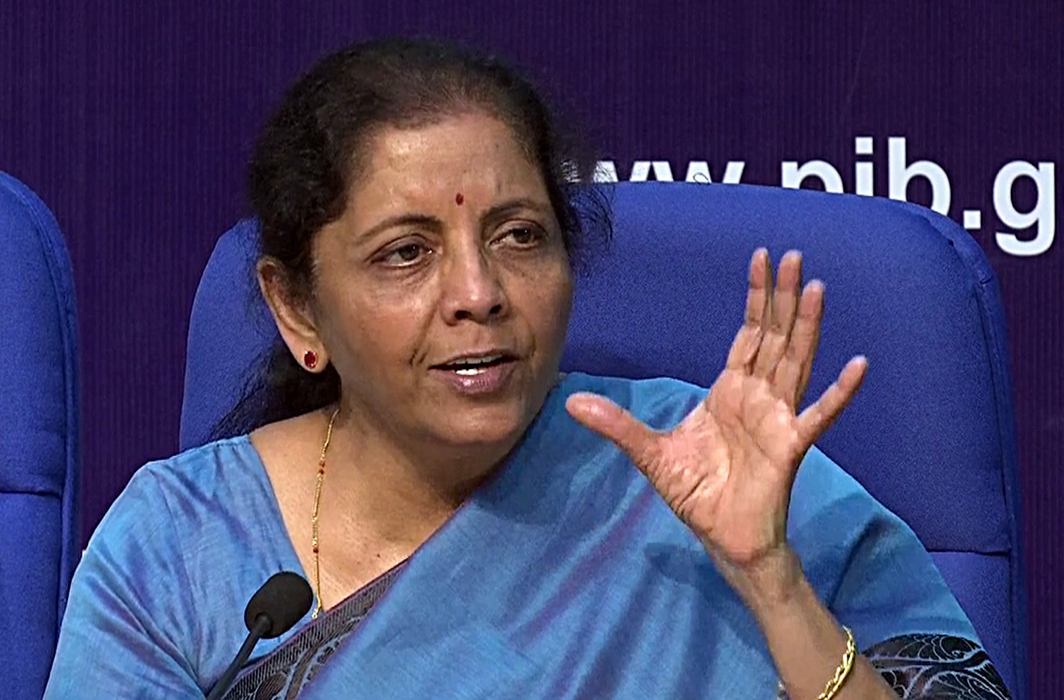 In the wake of the unprecedented wreckage caused by Coronavirus, the government on Tuesday unveiled a slew of measures to deal with its economic impact even as finance minister Nirmala Sitharaman reiterated there was no move to impose a financial emergency.

Addressing a news conference in the capital, Nirmala Sitharaman  announced that the deadline to file IT returns  stands extended from March 31 to June  30, 2020 while the; last date for linking Pan with Aaadhar, also scheduled for last day of this month stands extrended to June 30. There will be no move to declare a financial emergency, the Sitharaman says. The ‘Vivad se Vishwas’ scheme is extended to June 30, 2020, and from now to June 30, there will be no 10% additional charge.

The Minister’s announcement came after taking into account the inputs that the government has been getting from various stakeholders. “We will come out with an announcement on an economic package soon. Today’s announcements are to ease the burden on tax and compliance” she said adding that  every attention is being given to the economy and the prime minister himself is paying close heed to the situation,

Among other major announcement she made were :

The Prime Minister Narendra Modi had in his address to the nation last week announced the setting up of a task force under Sitharaman  to take necessary actions ‘in the near future’ after analysing COVID-19 situation in the country.PM Modi had said that keeping in mind economic challenges posed by the coronavirus outbreak, the COVID-19 Economic Response Task Force will be set up.

The deadly coronavirus, which originated in China’s Wuhan, has claimed the lives of ten people in the country and affected 492 people. In order to control the outbreak, a lockdown has been imposed in all 548 districts across the country.

Did you find apk for android? You can find new Free Android Games and apps.
Share
Facebook
Twitter
Pinterest
WhatsApp
Previous articleApex Court says “No party is supposed to directly send a communication to a Judge”
Next articleThe Media’s Coronavirus Crisis