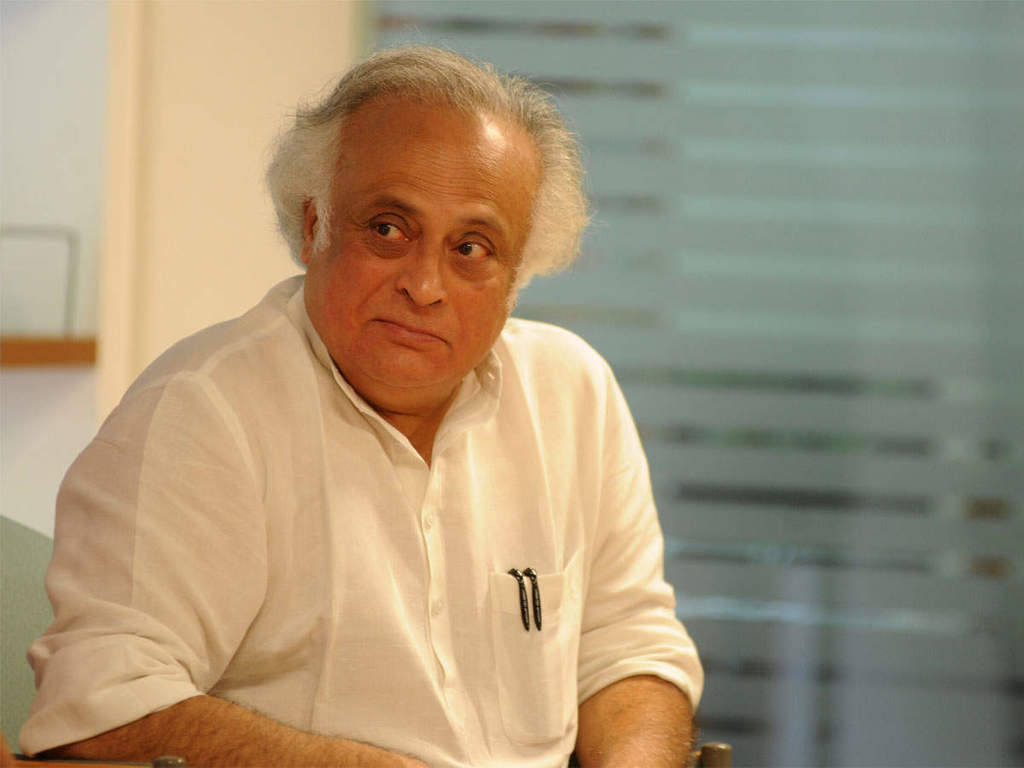 He calls the Coal blocks auction ‘a triple disaster’ while requesting Environment Minister Prakash Javadekar to take steps to ensure that the coal blocks in ecologically fragile & sensitive areas put up for auction cancelled immediately.

In a letter to Minister he said, “I am writing to express by deep sense of shock at the manner in which coal blocks in areas of very rich biodiversity were put up for auction yesterday. You will have the records: the ‘go’ and ‘no go’ classification of coal blocks was made by a joint team of the Ministry of Environment and Forests and Coal India in 2009-2010.”

“The Prime Minister and you have spoken eloquently in global forums on India’s commitment to fight global warming. What sort of commitment is this that coal blocks in very dense forest areas are being opened up for mining?, he questions.

He said it is a Triple Disaster: first, the mining, transportation of coal will impose a very heavy environmental cost; second, the loss of very dense forest cover (for which no compensatory afforestation will compensate) will mean loss of a valuable carbon sink; third, public health will be even more severely affected adding to the crisis we are already facing.

“I am aware that some politically powerful producers have had their eyes on some of these coal blocks-the one dangerously near Taboda, for instance with which I am sure you are familiar. Clearly, their influence is very evident in this decision to open up coal mining in such ecologically fragile & sensitive zones,” he told the Minister.

Previously as well he had raised strong objections to clearances given to projects by various panels of the Ministry of Environment and Forests during the coronavirus-forced lockdown and sought a review and a moratorium on them.

Did you find apk for android? You can find new Free Android Games and apps.
Share
Facebook
Twitter
Pinterest
WhatsApp
Previous articleHC Asks Delhi Police To Decide IPOB Plea To Protest Against Detention Of 2 Nigerians By UP Police
Next articleRight For Default Bail Is Indefeasible Right: SC