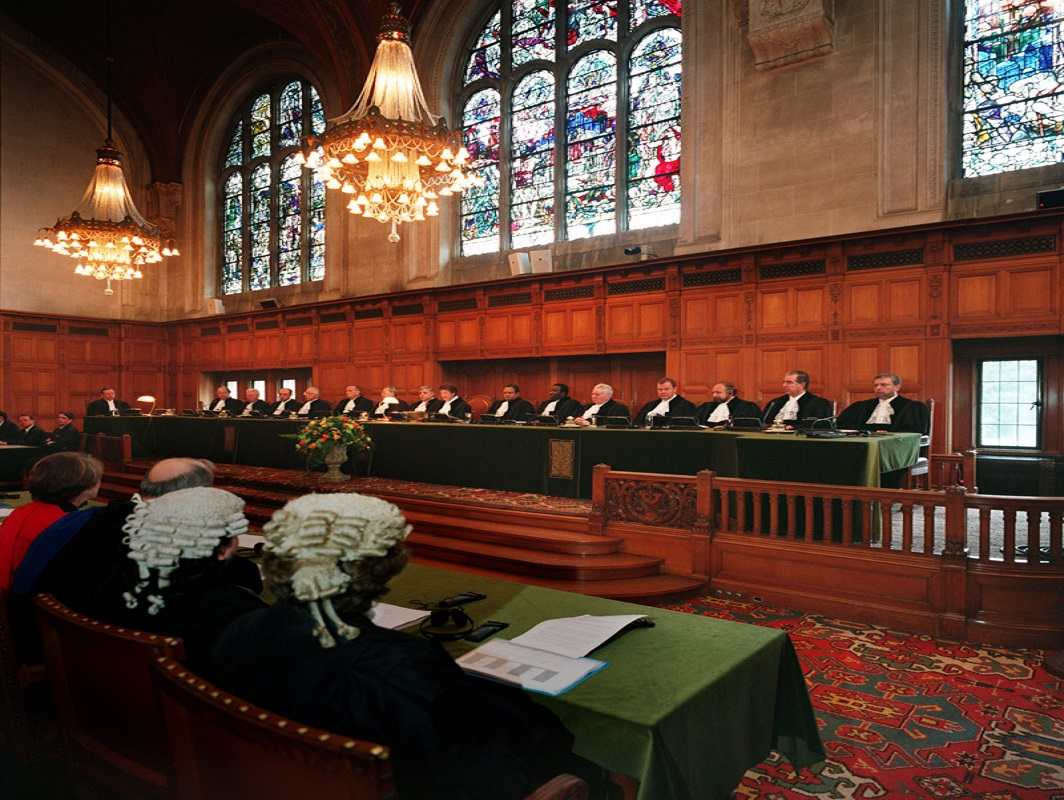 Pakistan, has inadvertently accepted defeat in the Kulbhusan Jadhav case where the International Court of Justice (ICJ) had, on May 18, stayed the execution order on Jadhav, as passed by a Pakistani military court. At the hearing on that day, India was represented by renowned lawyer Harish Salve, who argued against the execution order and derived a stay. India has claimed this as a victory.

Now Pakistan, has decided to send its Attorney General, Ashtar Ausaf Ali, as leader of its legal team to the ICJ in the next hearing on June 8, so that the country does not again suffer what it sees was an embarrassment.  Leading Pakistani daily the Express Tribune reported that Pakistan wants to make amends for the order “that India projected as its victory and Pakistan downplayed as procedural court matter.”

There were political implications for the ruling party in this ICJ order, with opposition leader Shah Mehmood Qureshi having told the media in Pakistan that “Pakistan’s unprepared disposition at the ICJ had resulted in embarrassment for the country,” the daily reported.

The daily reported: “The decisions were communicated on Tuesday (May 30) in an in-camera meeting of the Parliamentary Committee on National Security – chaired by National Assembly Speaker Ayaz Sadiq. The Attorney General of Pakistan (AGP) briefed the meeting about the steps Pakistan is taking for its effective defence of the case at the ICJ.”

The daily also said: “In the parliamentary panel’s meeting earlier on May 23, the committee had expressed outright dissatisfaction over Pakistan’s legal strategy to deal with Jadhav’s case at the ICJ. It said the government’s ‘lack of preparation’ had resulted in allowing New Delhi to get a provisional stay order against the military court’s verdict, sources reported.”