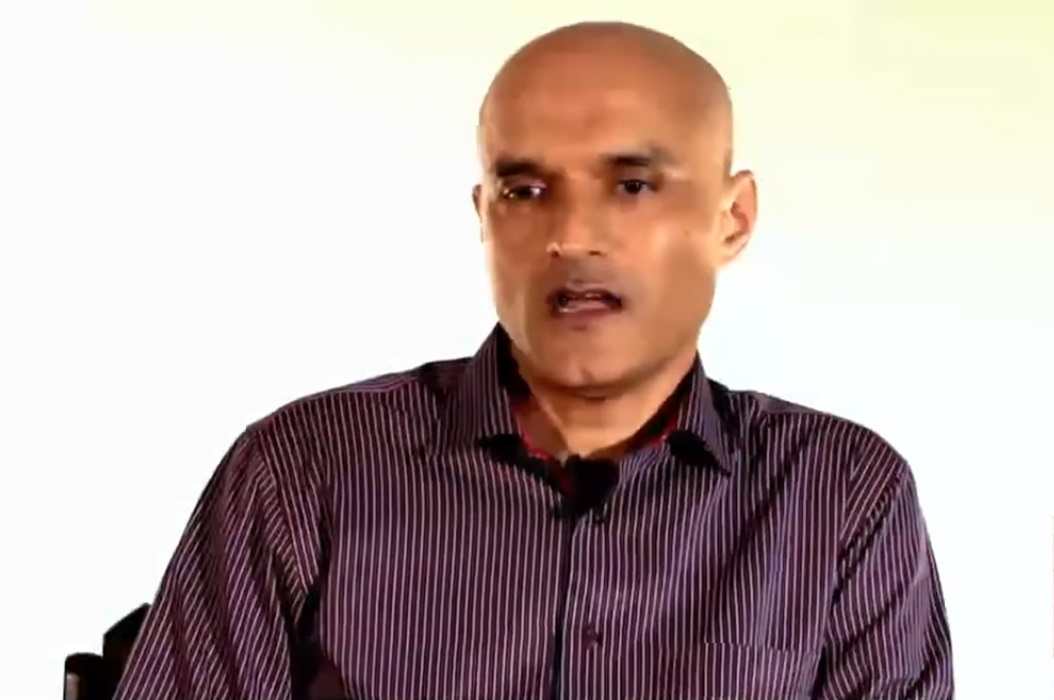 Realizing that the objectionable coercive methods adopted by Pakistan in the Kulbhushan Jadhav case was to try and queer India’s legal pitch at the International Court of Justice (ICJ), India hit back on June 23, saying that the second so-called “confessional video” released was “farcical”.

India also reiterated that “manufactured facts” cannot alter the reality in the case. The external affairs ministry said all this was false propaganda to influence the ICJ case.

Indian external affairs ministry spokesperson Gopal Baglay said in a statement: “The developments bring out once again the lack of transparency and farcical nature of proceedings against Jadhav on concocted charges, continued violation of his legal and consular rights and an attempt to introduce prejudice in the proceedings in the ICJ.”

He said: “Manufactured facts cannot alter the reality, and do not detract from the fact that Pakistan is in violation of its international obligation to India and Jadhav. We expect Pakistan to abide by the order of ICJ staying Jadhav’s execution and desist from attempting to influence the ICJ proceedings through false propaganda.”

As India Legal reported on June 22, Pakistani military had released a press release which said that Jadhav had again “confessed”.