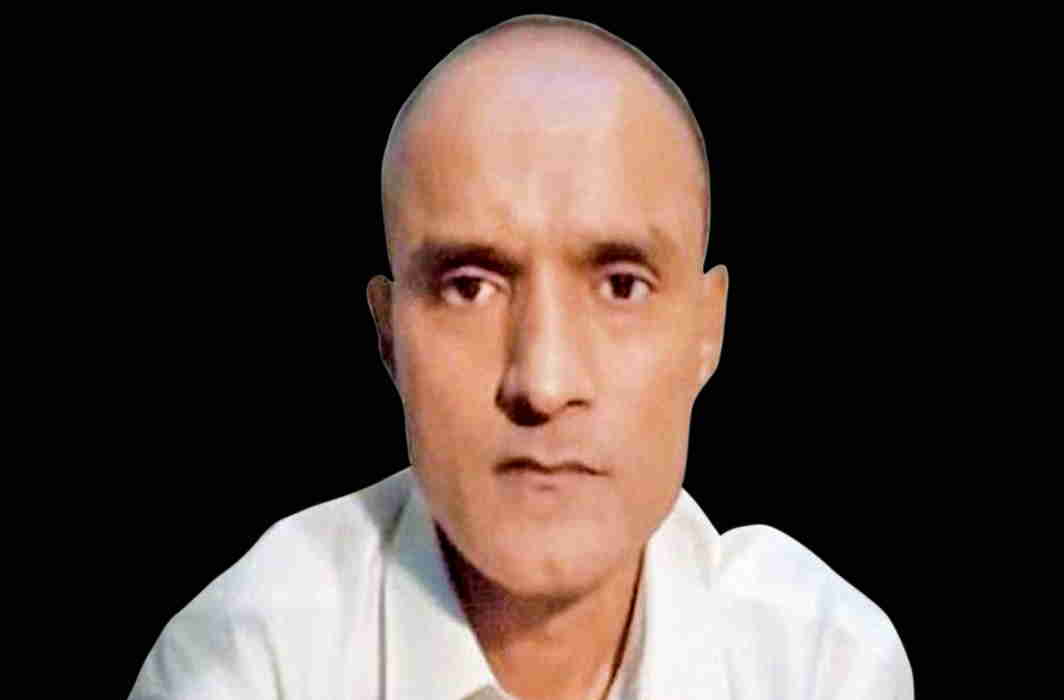 Pakistan, it seems, is treading with caution vis-à-vis the Kulbhushan Jadhav case. While it has beefed up its legal team— Pakistan’s Attorney-General Ashtar Ausaf Ali will be leading its legal team in the next International Court of Justice (ICJ) hearing on June 8—it issued a statement on June 1, saying that Jadhav will remain alive till he exhausts his right to seek clemency.

The Pakistani ploy is to get the maximum mileage out of this situation, while not looking like the rogue nation that it is. Hence, while on the one hand it is preparing to fight the case at the ICJ—India had resoundingly won the first round, on May 18, when the ICJ stayed the execution of Jadhav—on the other hand it refuses to even accept the jurisdiction of the international court, claiming that Jadhav is an in-service Indian Navy officer.

On June 1, Pakistan Foreign Office spokesperson Nafees Zakaria was reported as saying: “Irrespective of the ICJ/s stay, Jadhav will remain alive until he has exhausted the right to request for clemency, initially with the COAS (army chief) and later with the President.”

The interesting observation by the spokesperson on the ICJ was that the Indian petition at the ICJ was about Jadhav’s right to consular access and not about the ICJ’s jurisdiction. Which means that Pakistan will try to limit arguments in the ICJ to consular access and not the execution order per se. Pakistan has become expert at such mischievous balancing acts, and this recent statement would also mean that whatever the ICJ’s final order, Jadhav’s life actually depends on Pakistan’s Chief of Army and its President.

That puts the ball back into India’s court. Said the spokesperson: “It is not about whether the ICJ can act as a Court of Appeal from Pakistani legal proceedings. That is why Barrister Khawar Qureshi informed the Court that India cannot obtain from the Court what it is seeking. He also told the Court that India is using media to create false impression about the case.”

He also said that the ICJ’s stay on Jadhav’s hanging was “nothing but usual”.