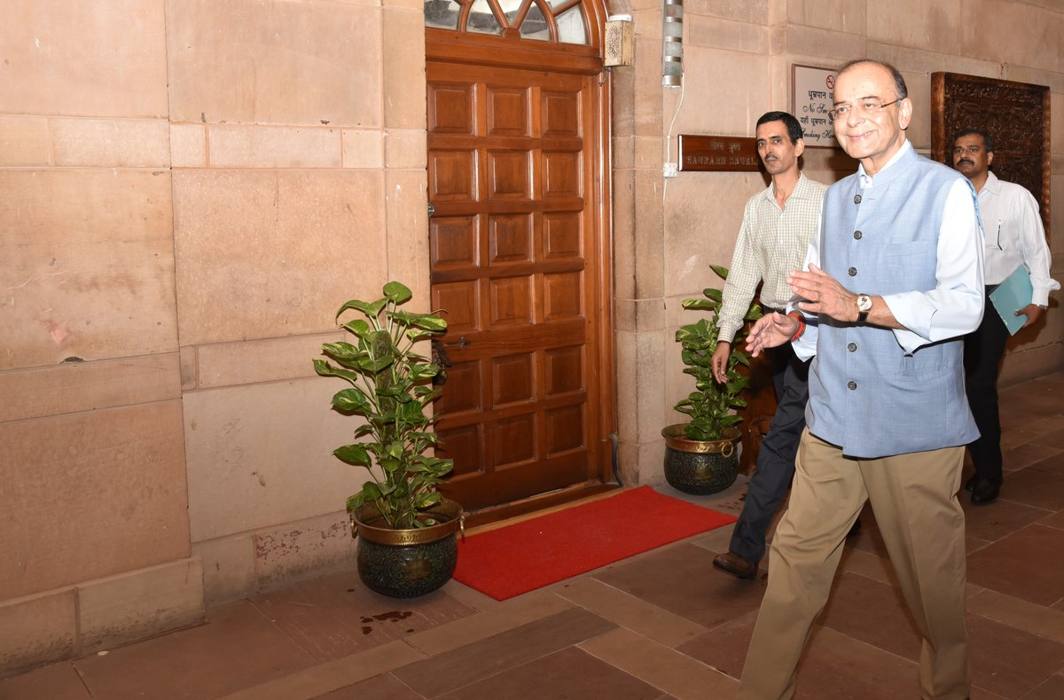 Senior BJP leader Arun Jaitley resumed charge as Union Finance and Corporate Affairs Minister on Friday (August 23). Jaitley who was recovering from Kidney transplant for the last three months straightaway took a meeting with Finance Secretary Hasmukh Adhia and other officials after resuming his duties.

A press communiqué issued by Rashtrapati Bhavan today said: “The President of India, as advised by the Prime Minister, has directed to assign the portfolios of the Minister of Finance and Minister of Corporate Affairs to Shri Arun Jaitley.”

In April this year, Jaitley took leave from the ministry citing health reasons and in May underwent a kidney transplant after which he was recuperating.

In his absence, Union Railway Minister Piyush Goel was assigned Jaitley’s portfolios in the Finance and Corporate Affairs ministry on an interim basis.